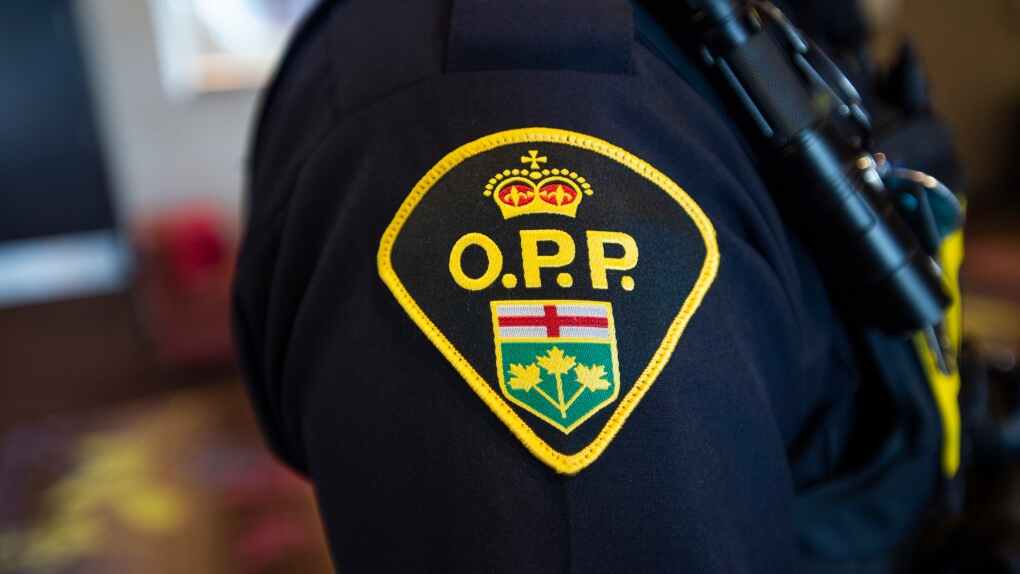 Police say the incident took place in Angus, located an hour north of Brampton near Barrie.

Acting on a complaint from the girl, Nottawasaga Provincial Police say she had met the man through a mutual friend and continued to communicate through SnapChat.

Police say the two eventually met in Angus in January where the girl was given alcohol and then assaulted.

Amir Noori, 24, of Brampton, who also goes by the name Tony Chanso, has now been charged with two counts of sexual assault and one count of luring someone under the age of 16.

He was released following a bail hearing and is scheduled to appear in court again in March.

Public school board in Mississauga, Brampton opting for remote learning after snowstorm