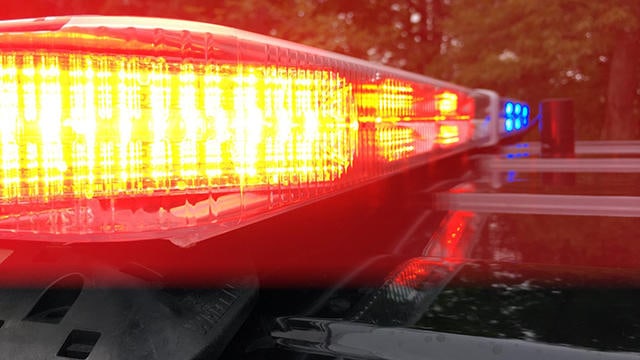 The incident was reported at 11:23 p.m. at a residence in the area of Dale Meadows Road and Birks Lane.

Officers attended the scene and located two victims, who have been taken to hospital with non-life-threatening injuries.

27 year old Brampton man Shamar Bailey was taken into custody and has been charged with two counts of attempted murder.

Police called this an isolated incident and said the suspect and victims were all known to each other. There are no outstanding suspects.