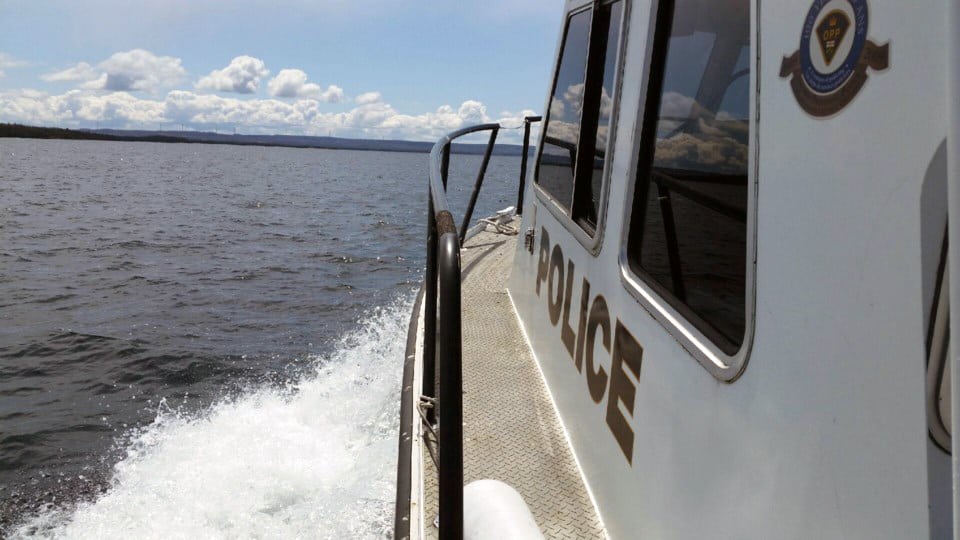 Following a lengthy investigation by the Ontario Provincial Police, a Brampton man now faces charges after a teenager was struck and killed by a boat on Conestogo Lake last summer.

The incident occurred on July 26 at the lake in Mapleton Township located north of Kitchener.

After receiving a call, emergency crews pulled Tania Yonan, 13, of Kitchener from the lake after she had been struck by a boat. She was pronounced dead at the scene.

Warda has a court date scheduled for February 12 in Guelph.