A 33-year-old Brampton man is facing charges in connection with an alleged case of porch piracy that was filmed and widely circulated.

He has subsequently been released on the promise of returning for a future court date.

The video was posted on social media by residents of a home in Mississauga yesterday and quickly spread.

In the video, the alleged thief is confronted by the homeowners, but when he tries to flee in his car he gets stuck in a snowbank. Unable to free his vehicle, the man is later confronted by police.

Police are continuing to look into this case. 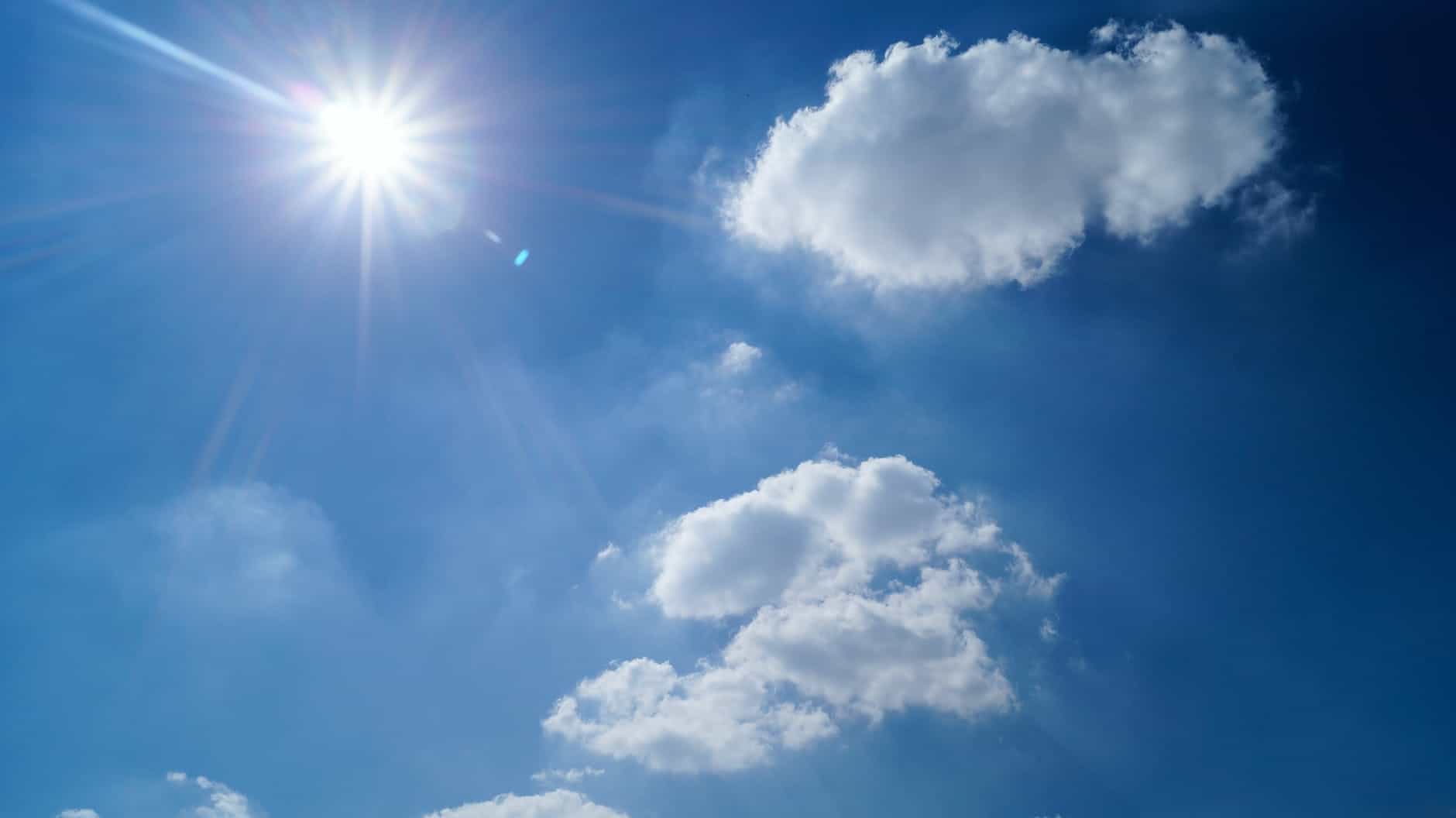 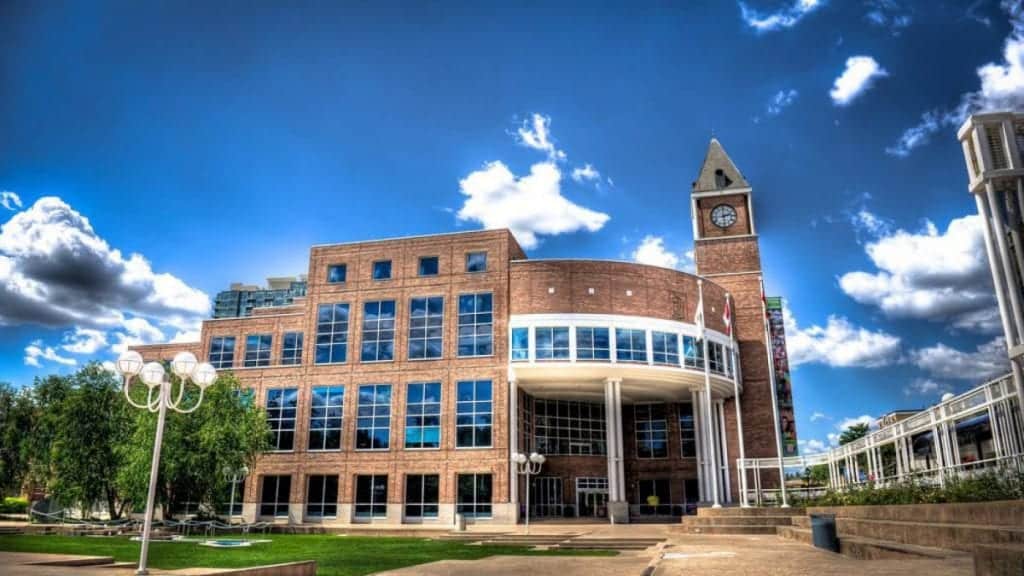 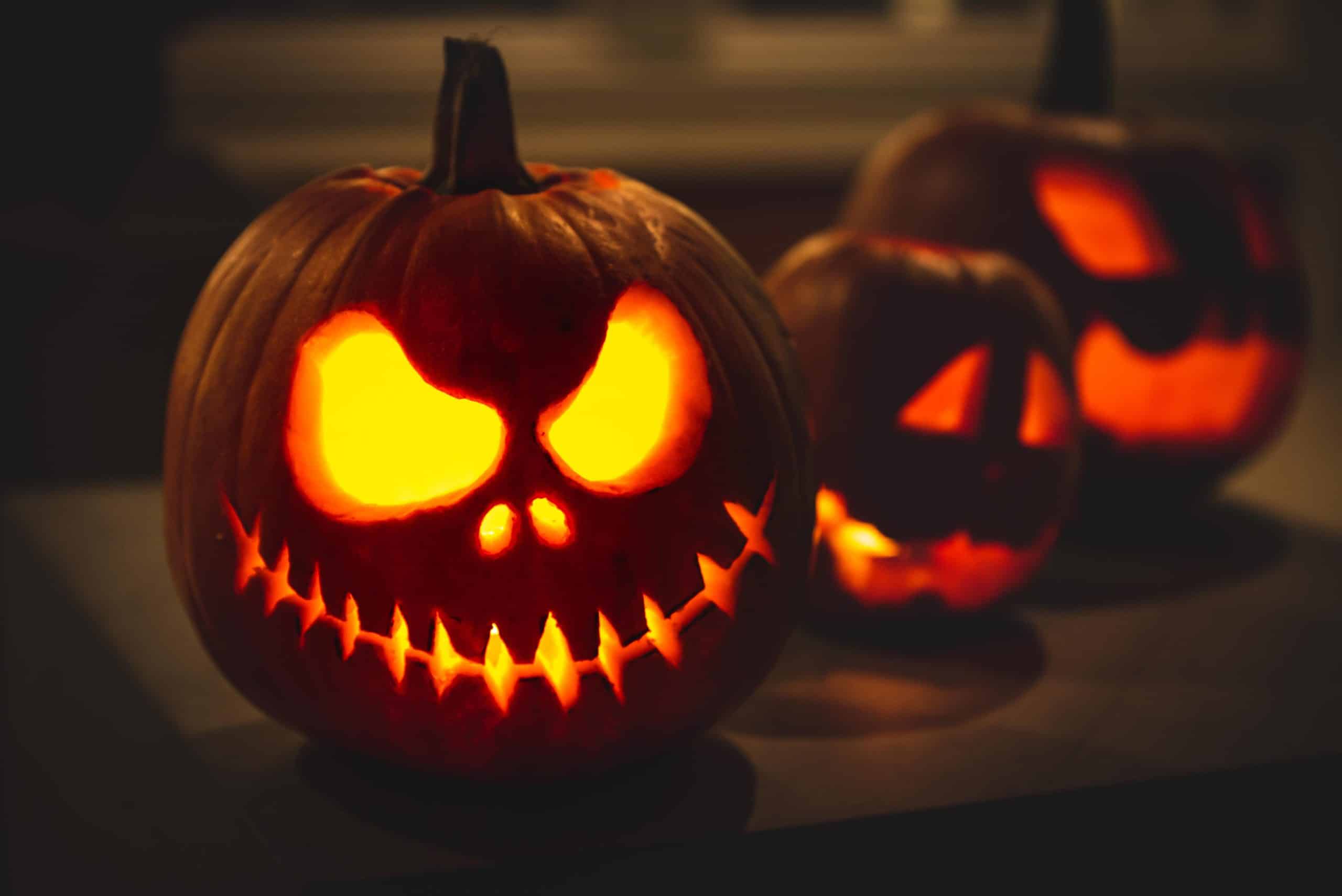