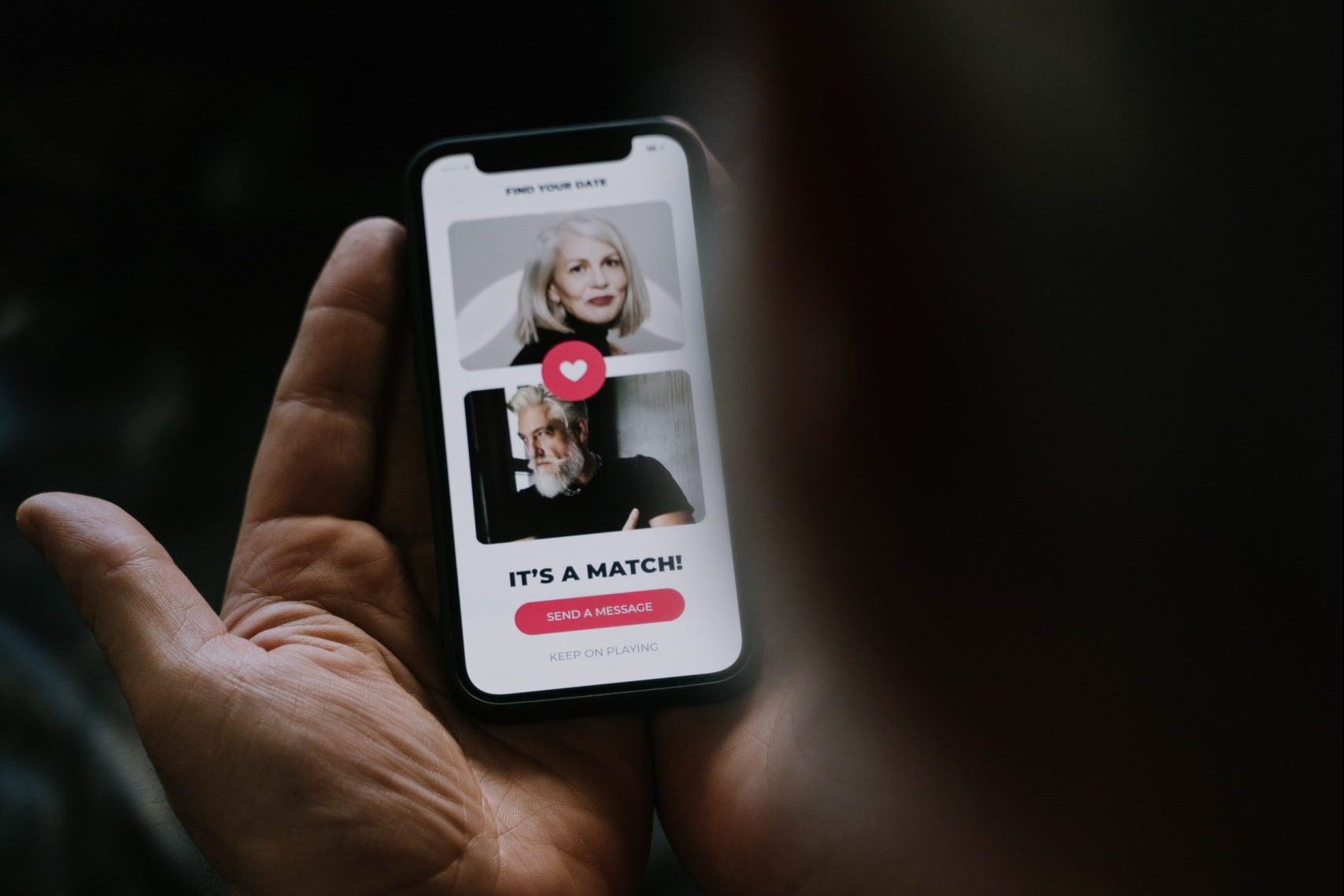 Police are warning the public to protect themselves from online predators after a Brampton man allegedly took more than $10,000 from a victim in an online romance scam.

Peel Regional Police say investigators had been looking into a possible scammer after receiving reports that an individual had paid out thousands through electronic transfers.

The older adult victim sent the alleged scammer more than $10,000 to pay off supposed legal fees and medical bills with the promise to meet in person at a later date, police said.

Police say the victim only learned they were the target of a supposed “romance scam” after speaking to family members.

“It was discovered the victim only ever communicated with the suspect electronically and had never met in person,” police said in a release.

Alex Jana, a 64-year-old from Brampton, has been charged with Possession of Property Obtained by Crime.

The accused was released on an undertaking and will appear at the Ontario Court of Justice in Brampton on Jan. 9, 2023. None of the allegations have been proven in court.

Plenty of couples meet through online dating sites and apps, but police say there are also scammers looking to take advantage of people who are searching for love.

Romance scams account for the second-highest dollar loss of all frauds according to reports made to the Canadian Anti-Fraud Centre.

“Though it may be exciting and fun, don’t let this blind you from the red flags waving at you,” Wood said. “They may profess their love without even meeting you and continuously make excuses not to do so.”

Investigators say there may be more victims of similar scams within the GTA, and anyone with information on this incident is asked to contact the Peel Regional Police Fraud Bureau at 905-453-3311, ext. 3335.

You can also provide tips anonymously by calling Peel Crime Stoppers at 1-800-222-TIPS (8477) or by visiting www.peelcrimestoppers.ca.

Reports to the @canantifraud make #RomanceScams the 2nd highest fraud-related dollar loss scam. Learn to spot the red flags 🚩If your internet love interest is asking for money/cryptocurrency it could be a scam. #CPWEEK2022 #Fraud #SCAM #Onlinedating @PeelPolice @smarter_money pic.twitter.com/fH3jAGiKtg