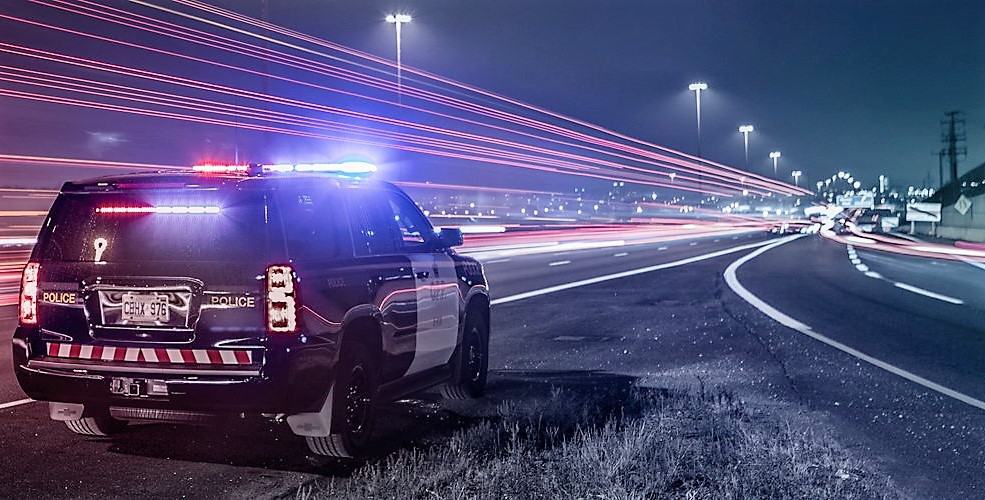 Police have charged a Brampton man with impaired driving and trespassing charges after taking off from a Caledon checkstop on the weekend.

On Saturday (Jan. 22), officers from the OPP Caledon Detachment were conducting a Reduce Impaired Driving Everywhere (RIDE) checkstop at Hwy410 and Valleywood Boulevard.

Police say a vehicle approached the checkpoint and came to a stop, but the driver took off and fled on foot.

Officers were able to locate the driver a short distance away in a residential area.

Dustin Sirois, 37, of Brampton has been charged with:

Sirois is scheduled to appear in Orangeville Provincial Court in April 2022.

The Caledon OPP said RIDE Checkpoints are running all year and encouraged drivers to plan ahead if they choose to consume alcohol or drugs.

Use a designated driver, cab, rideshare, public transit or stay overnight. Any amount of alcohol or drugs can impact your ability to make sound judgements. There is no excuse for impaired driving.