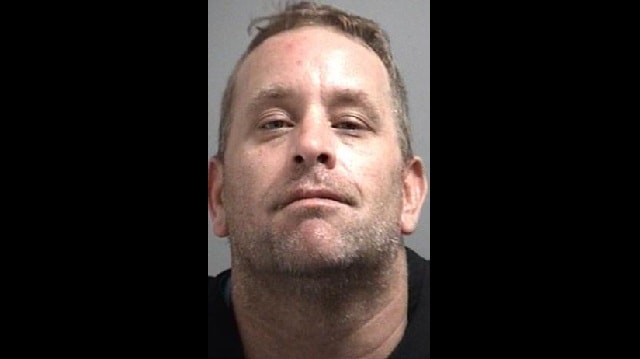 Police have made an arrest in connection to a robbery that occurred in the parking lot of Trinity Common Mall last month.

Police have made an arrest in connection to a robbery that occurred in the parking lot of Trinity Common Mall last month.

Forty-year-old Jason Mandziak, also known by his nickname Fat Jay, has been accused of entering another man’s vehicle and demanding money. The victim was forced to drive to an ATM and withdraw $200 in cash, to be handed over to the robber.

Reports also noted that an unknown woman entered the back of the victim’s vehicle, adding to his fear and indicating that the suspect likely had an accomplice.

In addition to this incident, police believe Mandziak has been involved in obtaining money from trusting citizens by telling them a sad story, then giving out his cell phone number with a promise to return the money later.

Any victims that have not yet come forward are urged to call investigators at the 21 Division Criminal Investigation Bureau at (905) 453-2121, ext. 2133. Information may also be left anonymously by calling Peel Crime Stoppers at 1-800-222-TIPS (8477), or by visiting www.peelcrimestoppers.ca or by sending a text message to CRIMES (274637) with the word ‘PEEL’ and then your tip.

Mandziak is scheduled to appear at the A. Grenville & William Davis Ontario Court of Justice in Brampton on November 24.