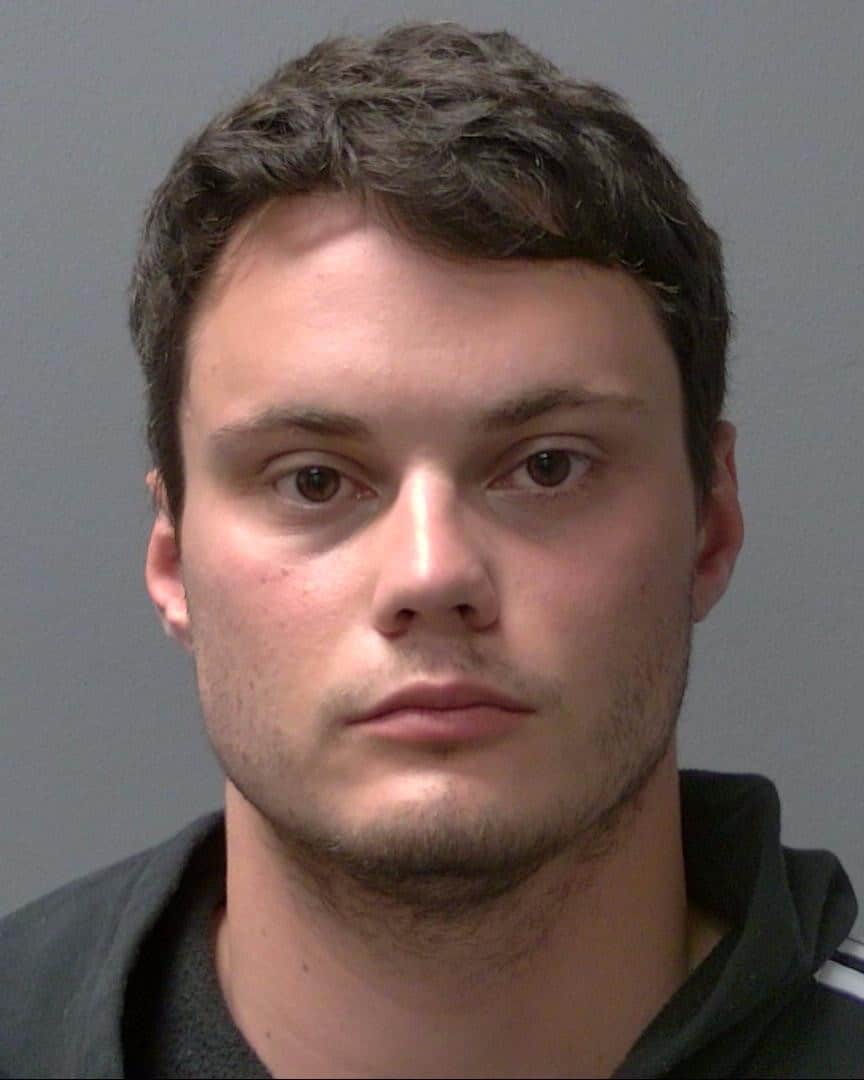 Luke Eastman, a 24-year-old man from Brampton, was arrested and charged with the following offences:

He appeared at the Ontario Court of Justice in Brampton for the purpose of a bail hearing on Tuesday, June 22, 2021.

Anyone who believes they may have been a victim, or has information on this investigation, is encouraged to contact officers from the Intimate Partner Violence 905-453-2121 extension 4990. Information may also be left anonymously by calling Crime Stoppers at 1-800-222-TIPS (8477), or by visiting peelcrimestoppers.ca.