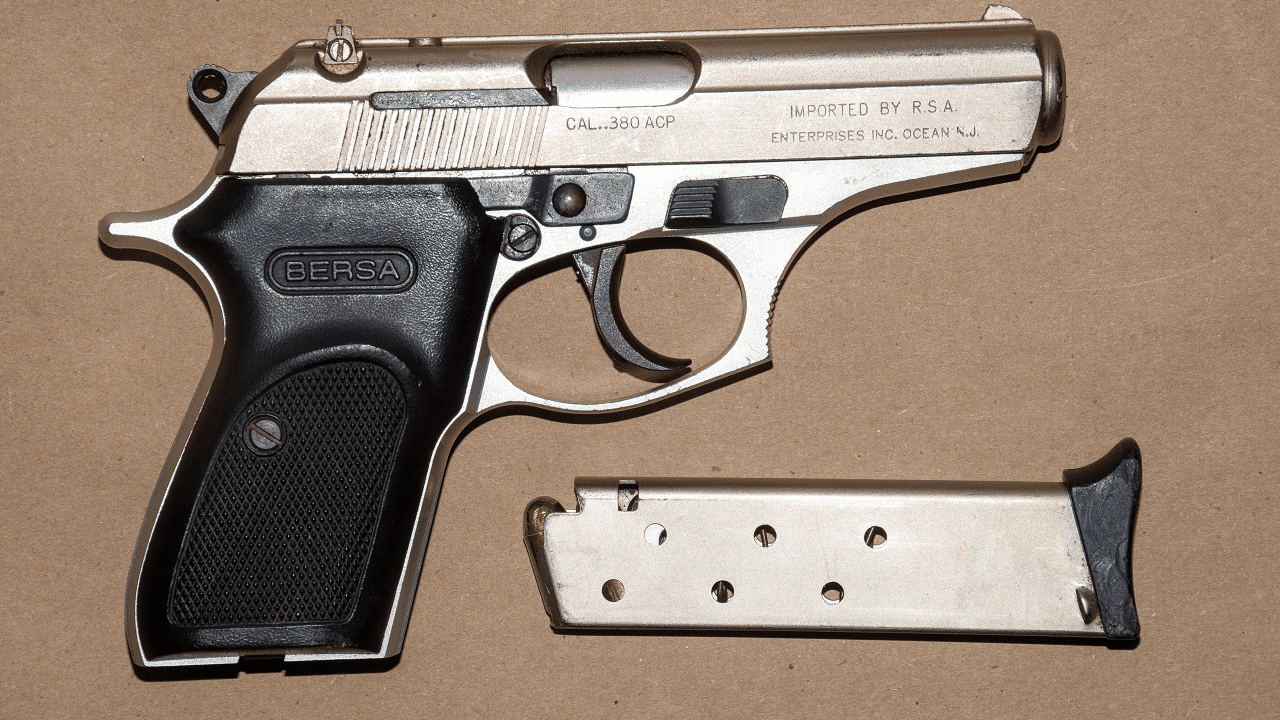 Police have charged a Brampton man with firearm offences after an overnight traffic stop in Mississauga.

At 1:15 a.m. on Saturday, officers investigated a vehicle in the area of Torbram Road and Derry Road East and seized a Bersa Thunder 380 firearm.

27-year-old Brampton man Osman Sillah, who police say was already on a release order due to a similar incident in November 2021, was arrested.

He was held for a bail hearing and appeared before the Ontario Court of Justice in Brampton.