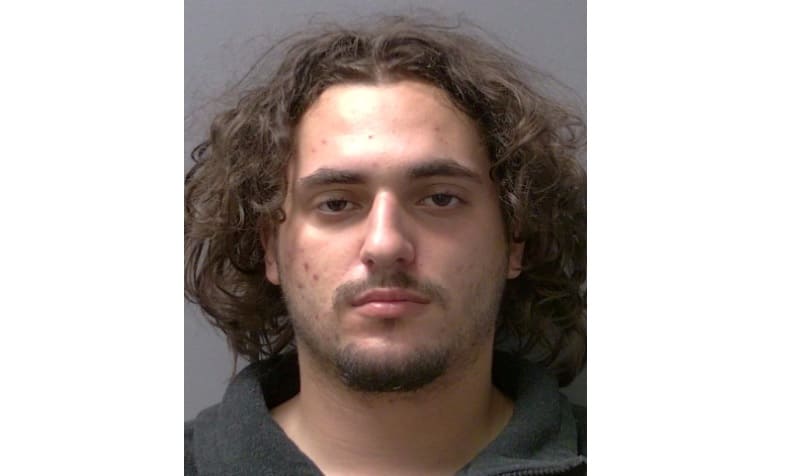 A Brampton man faces a long skein of charges in relation to a human trafficking investigation involving a victim under 18 years old, the Peel police says.

In a statement on Tuesday, Peel Regional Police said that officers opened an investigation on Sept. 29, examining allegations that a girl under the age of 18 had been exploited in the sex trade within the Greater Toronto Area. Over the course of three years, the suspect exercised control over all aspects of the victim’s life and profited as a result.

Nicholas Mazzone, a 23-year-old man from Brampton was arrested on Nov. 4. as held for a bail hearing, and appeared in a Brampton court on Nov. 8 to answer to the following charges:

“Human trafficking is a predatory crime, which targets vulnerable portions of our community,” Deputy Chief of Investigative Services Nick Milinovich stated. “Our (Peel police) service is committed to doing everything we can, to ensure the safety of survivors and bring suspects before the courts.”

Investigators believe there may be more human trafficking victims and/or witnesses to this incident, and are urging anyone with information to contact them at 905-453-2121, ext. 3555. 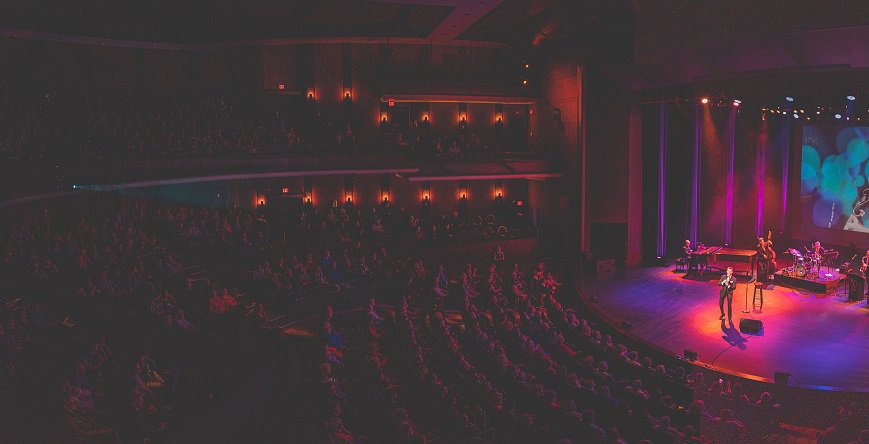