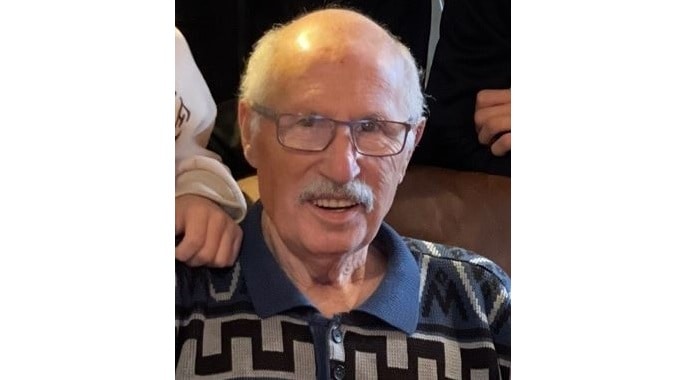 A 76-year-old man was reported missing in Brampton late on Friday (Nov. 19).

Peel Regional Police say that Vincent Serravalle, who is 76 years old, was last seen in the vicinity of Dixie Road and North Park Drive in Brampton. He was driving a white 2016 Jeep Cherokee with the Ontario licence plate AKVZ426.

Serravalle is described as five-foot-seven and 160 pounds with a medium build. He is bald and has a moustache. He was wearing a brown jacket, blue jeans and black dress shoes when he was last seen.

Anyone with information that might assist in locating Vincent Serravalle may contact the Peel Regional Police at 905-453-2121 ext. 2133.

Information that might assist any Peel police investigation may also be shared anonymously through Peel Crime Stoppers (1-800-222-8477 by phone, or online at peelcrimestoppers.ca).