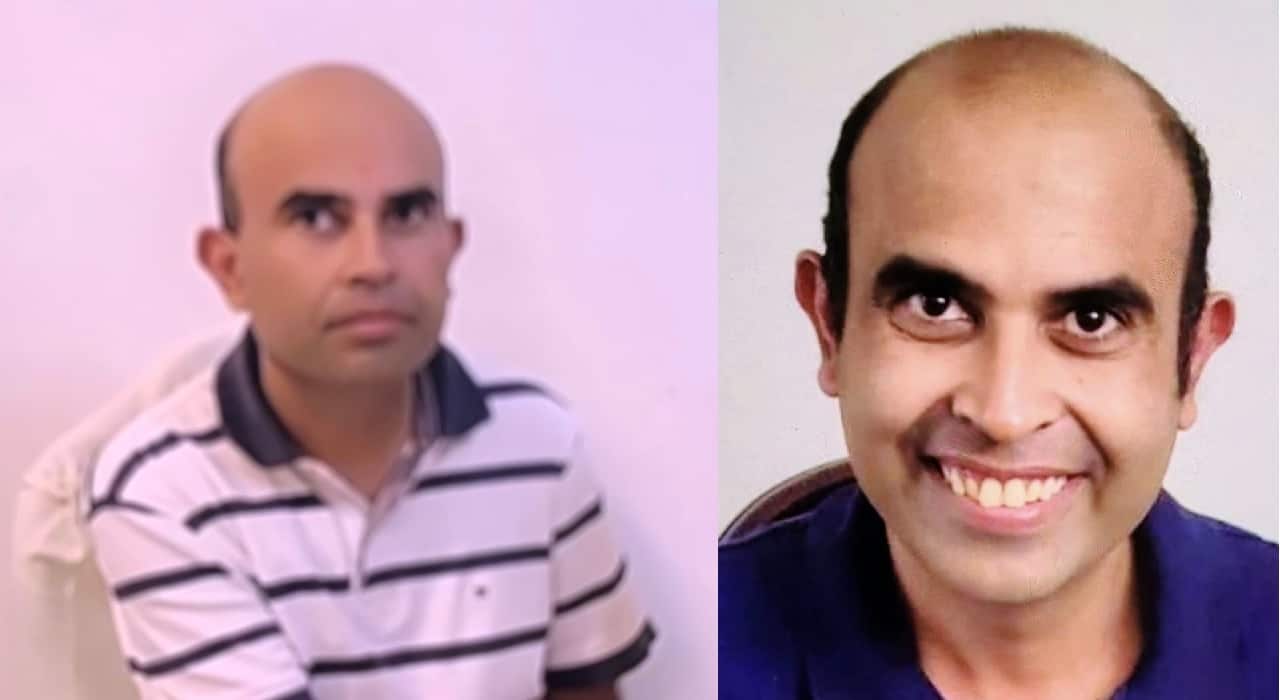 A 39-year-old Brampton man has been reported missing, police say.

Jagtar Phagura was last seen walking in the area of Angelgate Road and Queen Street West in Brampton around 5:30 p.m. on Wednesday (Sept. 1). He is male and has a thin build, standing about five-foot-seven and weighing 125 pounds. He is balding with short black hair and brown eyes. His family and the police are concerned for his well-being.

Anyone with information regarding Phagura and/or his whereabouts should contact the Peel Regional Police at 905-453-3311.