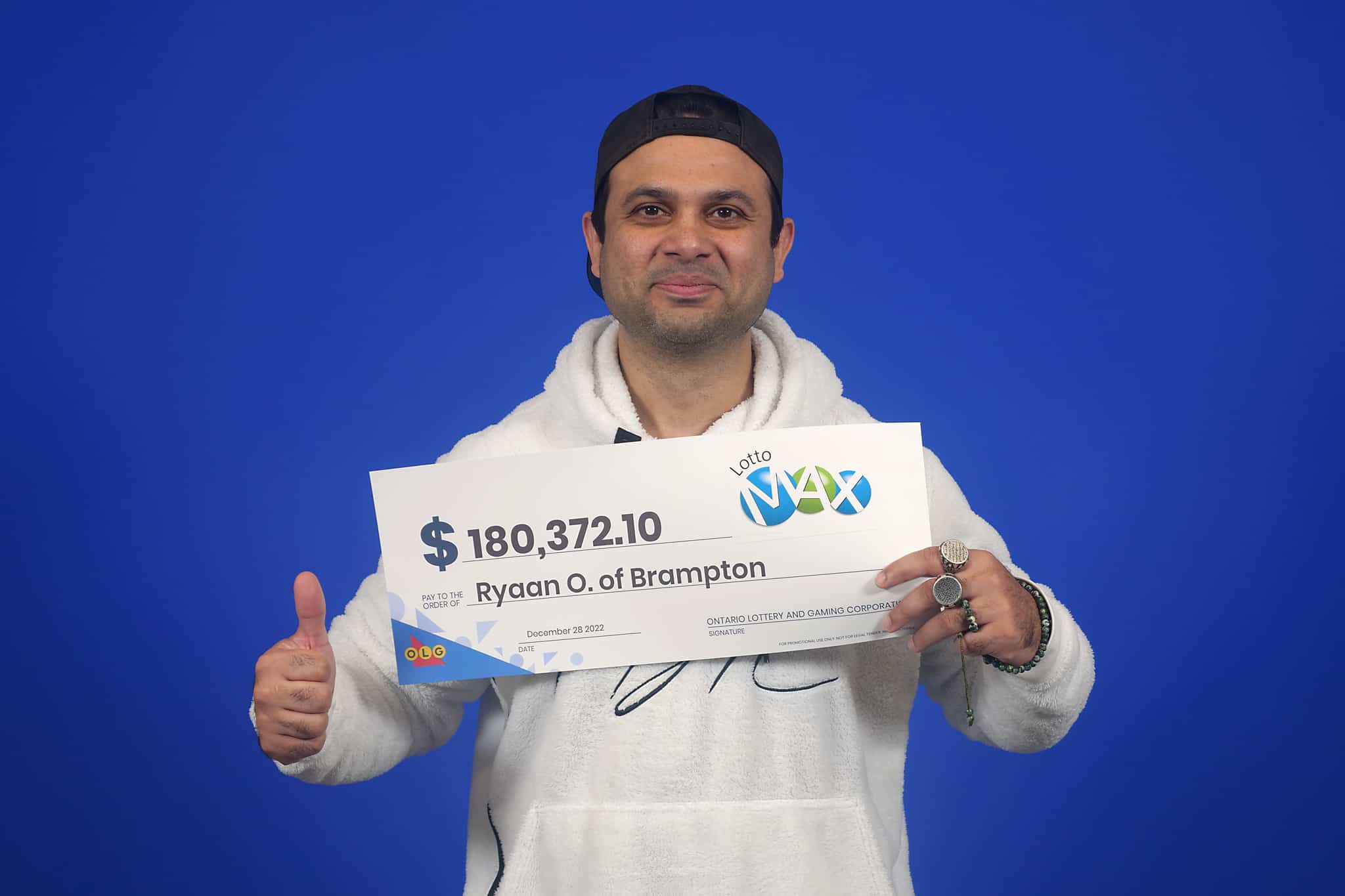 A Brampton man couldn’t believe he won the lottery until he checked the numbers three times.

Othman said he has been playing on and off for about five months, and won on a free play ticket.

The self-employed man was at home when he checked his ticket using the OLG App.

“I thought, ‘Wait, something is wrong here!'” he said. “The third time I checked it I realized I won.”

Othman didn’t have any immediate plans for the win, only to save the money for the time being.

The winning ticket was purchased on Petro Canada on Main Street in Brampton.