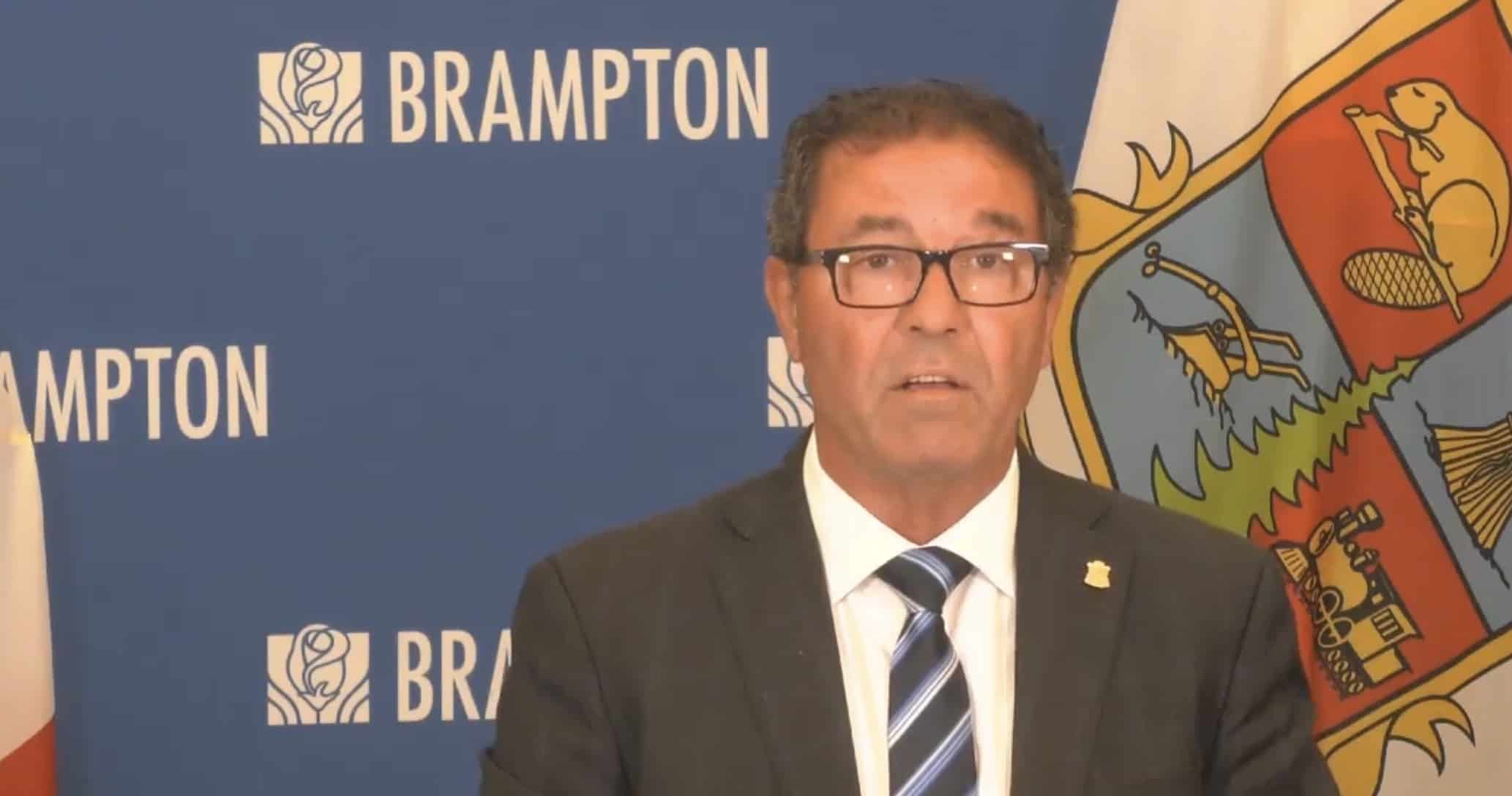 At a June 10 conference, Mayor Patrick Brown discussed additional measures to help cope with the ongoing COVID-19 crisis and provided details on the latest physical distancing fines issued in the City of Brampton.

During the announcement, Mayor Brown further discussed the importance of physical distancing and Councillor Fortini provided details on the reasons behind the latest fines issued within the City of Brampton.

Between June 2 to June 8, there were a total of 127 charges laid under the Emergency Management and Civil Protection Act.

“I’d like to point out that these were the most charges laid since the State of Emergency has been declared,” said Fortini.

According to Fortini, charges were laid for a non-essential hair salon, for the use of park equipment, playing cricket, soccer and volleyball.

“A reminder to residents as parks begin to open, it is essential to know that the use of park equipment will not be permitted,” said Fortini.

In addition, Fortini said that there were four separate incidents in parking lot gatherings which resulted in 16 charges.

“In the past week, we had 263 complaints received for social distancing, which went up from last week’s complaints at 179,” said Fortini, adding that there were 92 charges laid in 24 house parties.

“One house party disrespected the bylaw which resulted in 19 people being charged at the party.”

Fortini concluded by encouraging those with questions to contact 311.

“With the rest of Ontario starting to reopen on Friday, we still have to help our health system and help reduce the spread of the virus,” said Fortini.

“We encourage everyone to have patience in the process of the reopening.”