Brampton impaired driver found passed out in the middle of the road: police 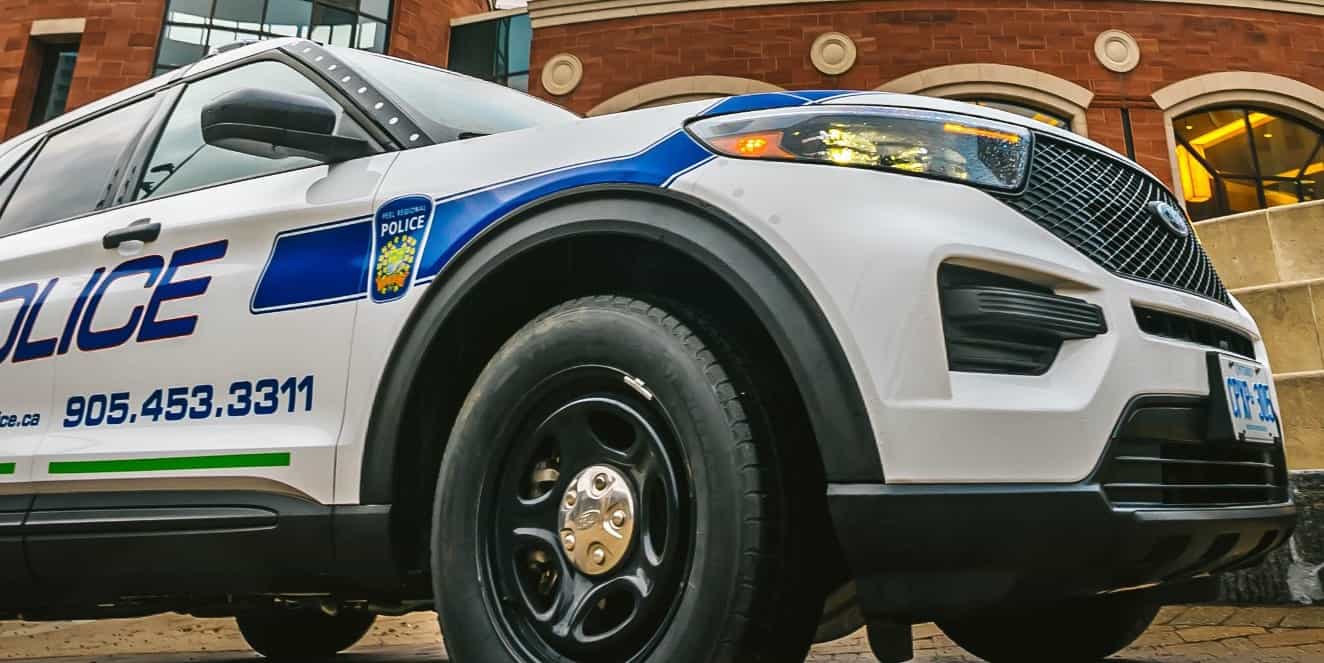 An alleged Brampton impaired driver got an unexpected awakening after passing out in the middle of a residential road on Friday morning (Dec. 2).

Peel Regional Police say officers were called to the area of Fairway Court and Upper Highlands Dr. in Brampton after receiving several calls about a vehicle stopped in the middle of the roadway.

Police say the adult male driver was asleep at the wheel when officers arrived on scene, so officers blocked in the vehicle and woke the driver up.

The adult male driver of the vehicle was taken into custody, and a police spokesperson said the man could be facing impaired driving charges.

Since 2018, there have been 34 deaths and many more serious injuries due to impaired driving collisions in Peel Region, and police are cracking down on impaired drivers this holiday season through the Festive RIDE campaign.

Drivers can expect roadside stops during the campaign in an effort to prevent impaired driving.

Just last week, Peel police responded to a similar call near Creditview Rd. and Eglinton Ave. in Mississauga. Police said the impaired driver was unconscious in his car, which was stopped in the middle of traffic.

And a 44-year-old from Caledon was charged with impaired driving offences after police pulled the vehicle over and found a 4-year-old asleep in a car seat.

Police encourage people to plan ahead when attending a holiday party or event. Have a designated driver, take public transit, call a taxi or ride share to get home safely.

Anyone who witnesses a suspected impaired driver should call 911. For more information, watch the R.I.D.E. campaign launch here.