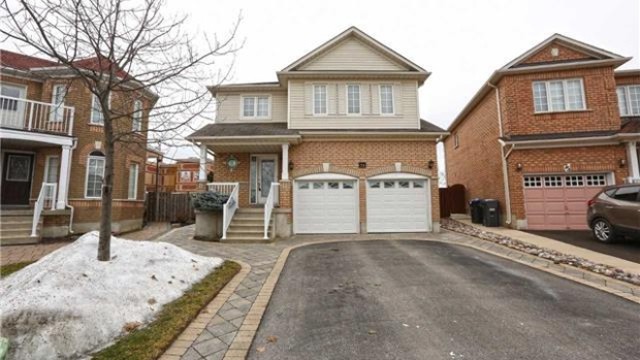 While we all know the real estate market is on fire, many of us are still surprised to hear about wildly competitive bidding wars and astronomical selling prices.

While we all know the real estate market is on fire, many of us are still surprised to hear about wildly competitive bidding wars and astronomical selling prices.

That said, these things do happen–and close to home, to boot.

According to a recent CBC News article, a home on Farthingale Crescent in the Chinguacousy and Bovaird Drive West area attracted a stunning 532 viewings and generated 82 offers.

According to the CBC, the house was on the market for eight days.

While this particular sale is, obviously, newsworthy, it’s an (extreme, granted) example of the “new normal” in the housing market. For months, the house prices have been surging due to a great deal of demand and serious lack of inventory. While the GTA housing market is generally healthy on its own merits, the phenomenal increase in house prices has a lot to do with sluggish supply.

So while multiple offers and bidding wars are normal in Toronto and its satellite cities, Toronto broker Frank Leo told the CBC that “this was the highest number of offers and viewings he’s ever had on a home in his 27 years in business.”

While the recent price increases are generally good for homeowners, they’re stressful–and, in many cases, terribly discouraging–for prospective buyers with low to average budgets. According to the Toronto Real Estate Board (TREB), homes in the GTA are selling for $770,745 on average. Buyers looking for a detached home in the 905 can expect to spend up to $999,102.

In fact, homebuyers in Peel have witnessed a 23.17 per cent increase in year-over-year prices of detached homes.

At this point, the upward momentum in the market is expected to continue. TREB is forecasting another strong year for home sales through its MLS system in 2017, with over 100,000 sales forecast for the third year in a row. According to a recent report, double-digit annual rates of price growth are expected to remain in place for the majority of home types across the GTA.