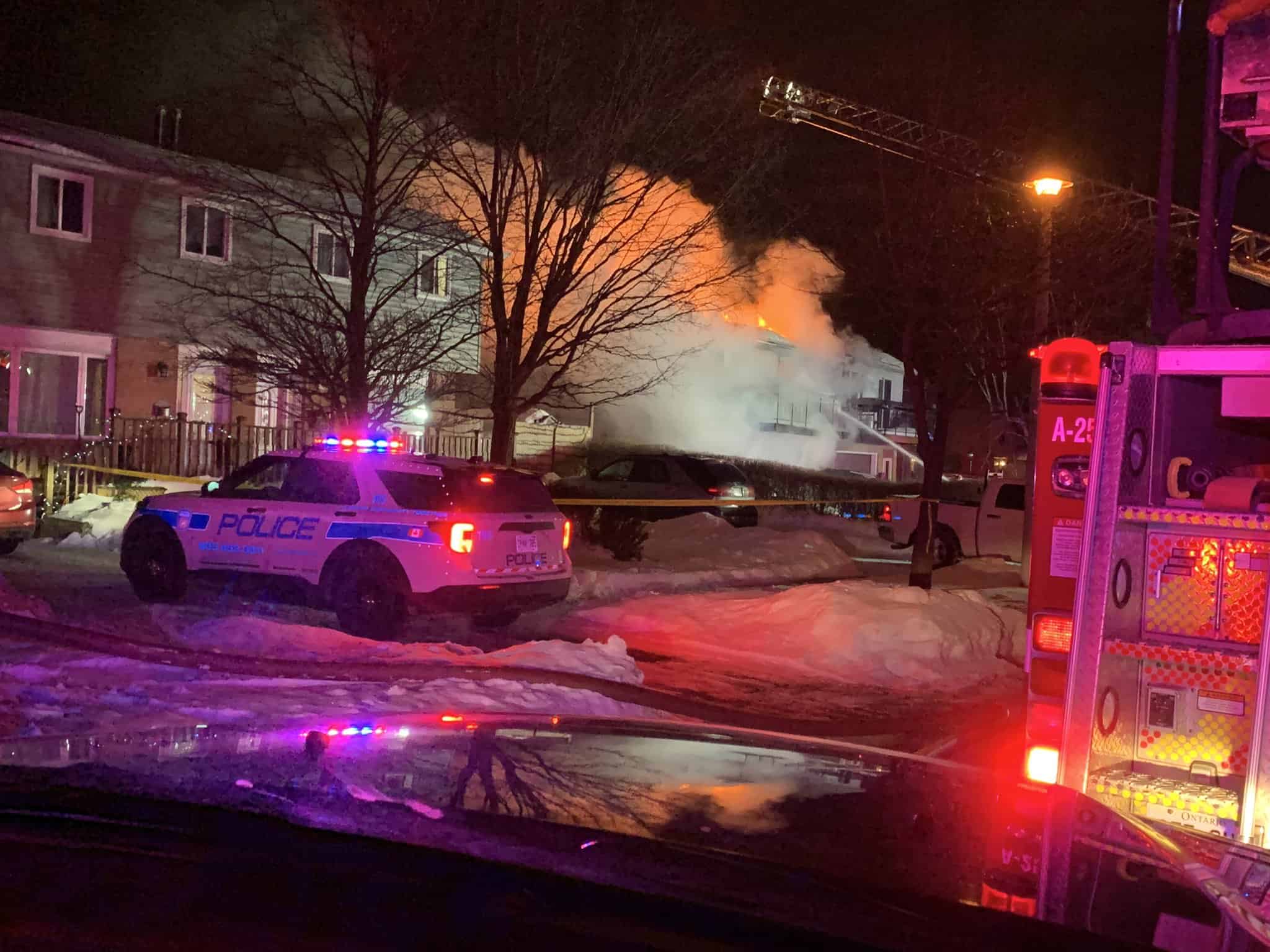 Brampton Fire and Emergency Services are on scene for a home fire this early morning (Jan. 27).

A fully-involved house fire was reported around 3:30 a.m. in the area of Glenridge Road in Brampton.

Occupants from surrounding homes have been evacuated.

One person has been taken to hospital as a precaution.

Four houses were evacuated and a Brampton Transit bus was sent so the occupants could shelter from the cold.

Fire crews are still on scene and road closures in the area include Williams Parkway from Bramalea Road to Grenoble.

Police said the fire is not considered suspicious, but residents are asked to avoid the area.

HOUSE FIRE:
-Glenridge Road #Brampton. -occupants from surrounding homes have been evacuated -Fire crews are on scene -C/R 3:22am. -PR220031178 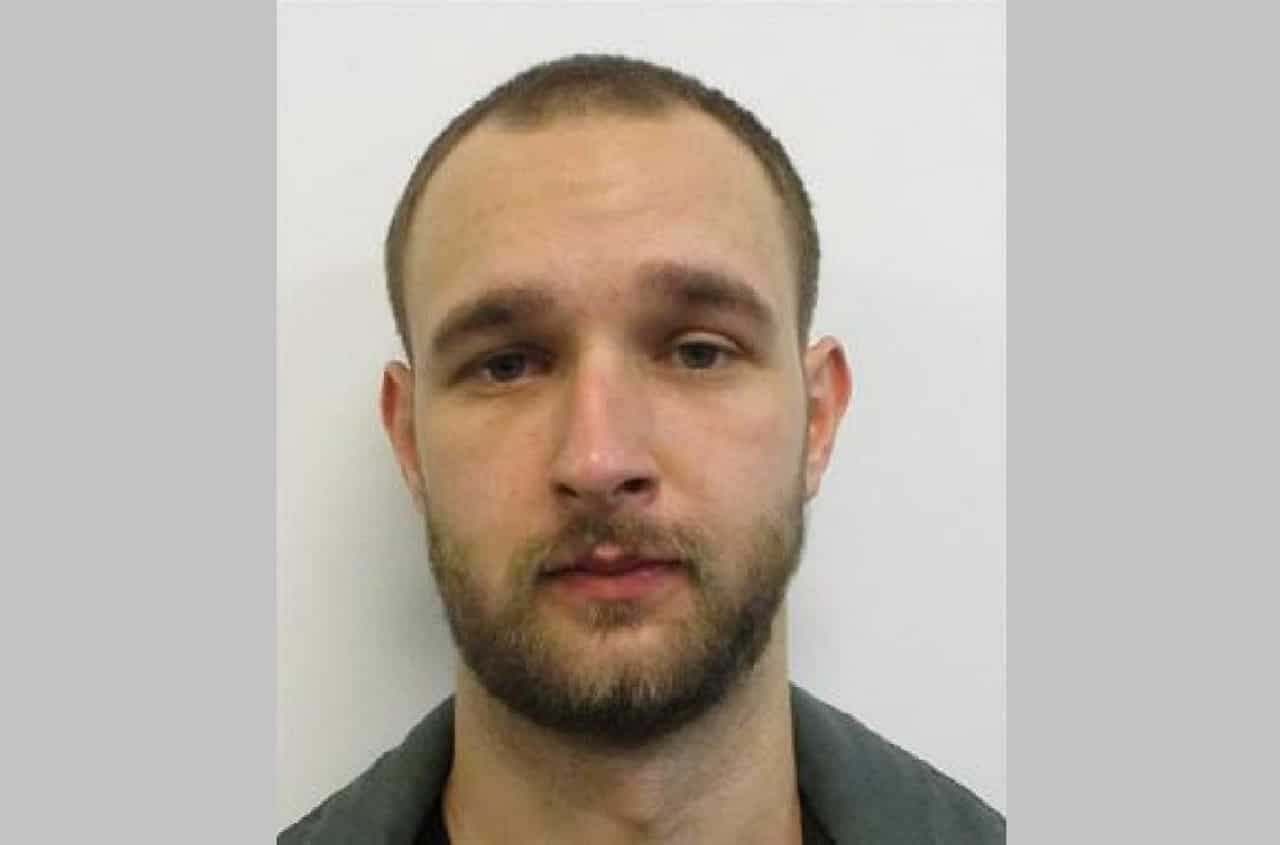 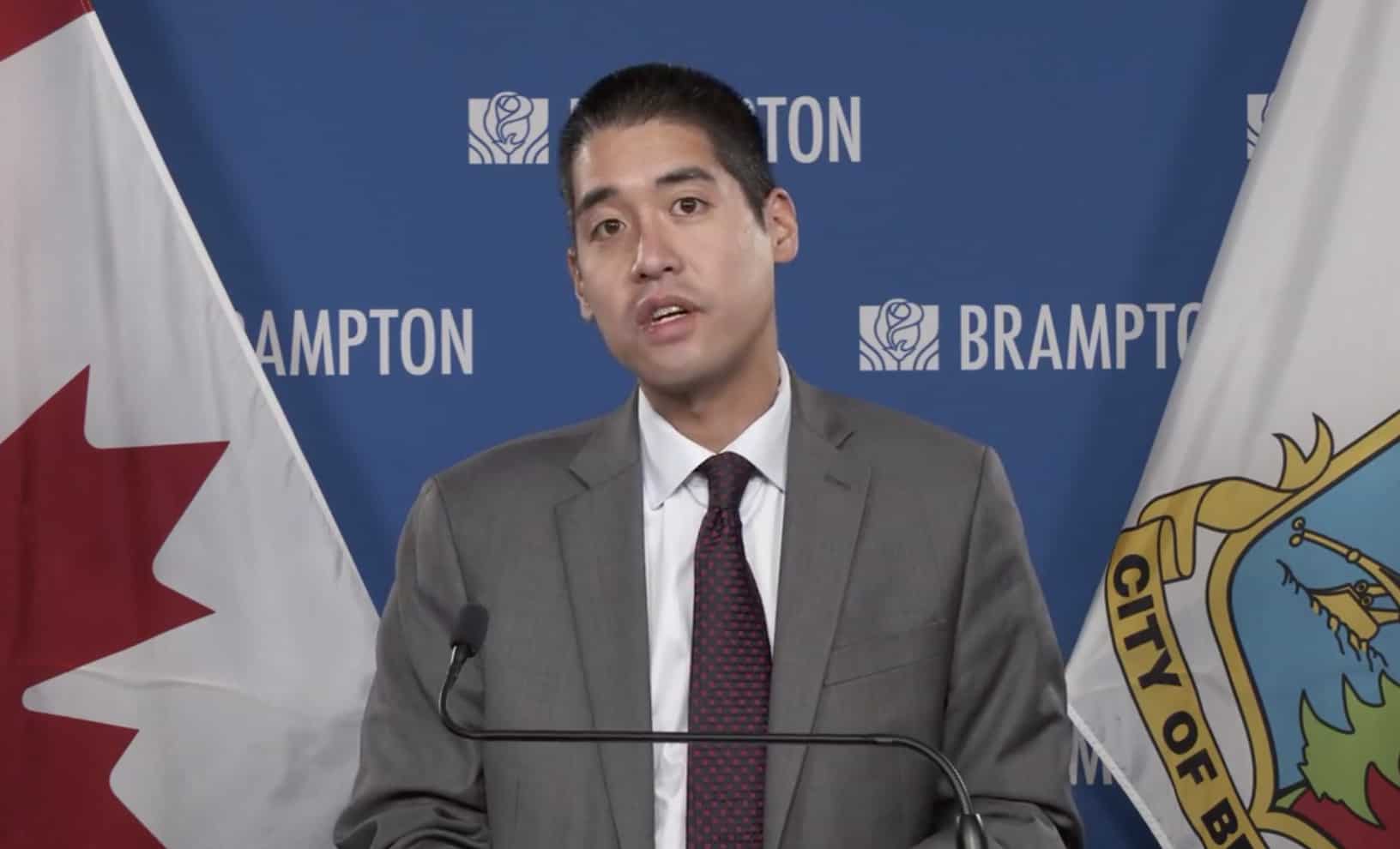 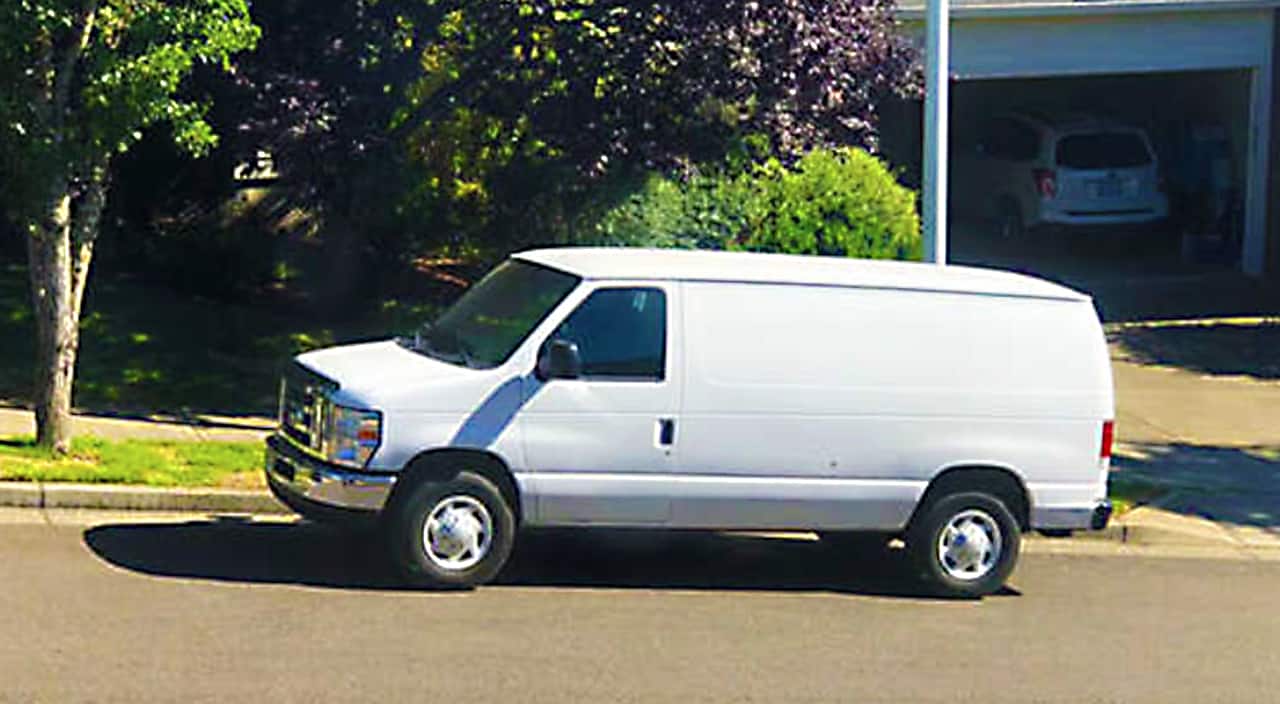