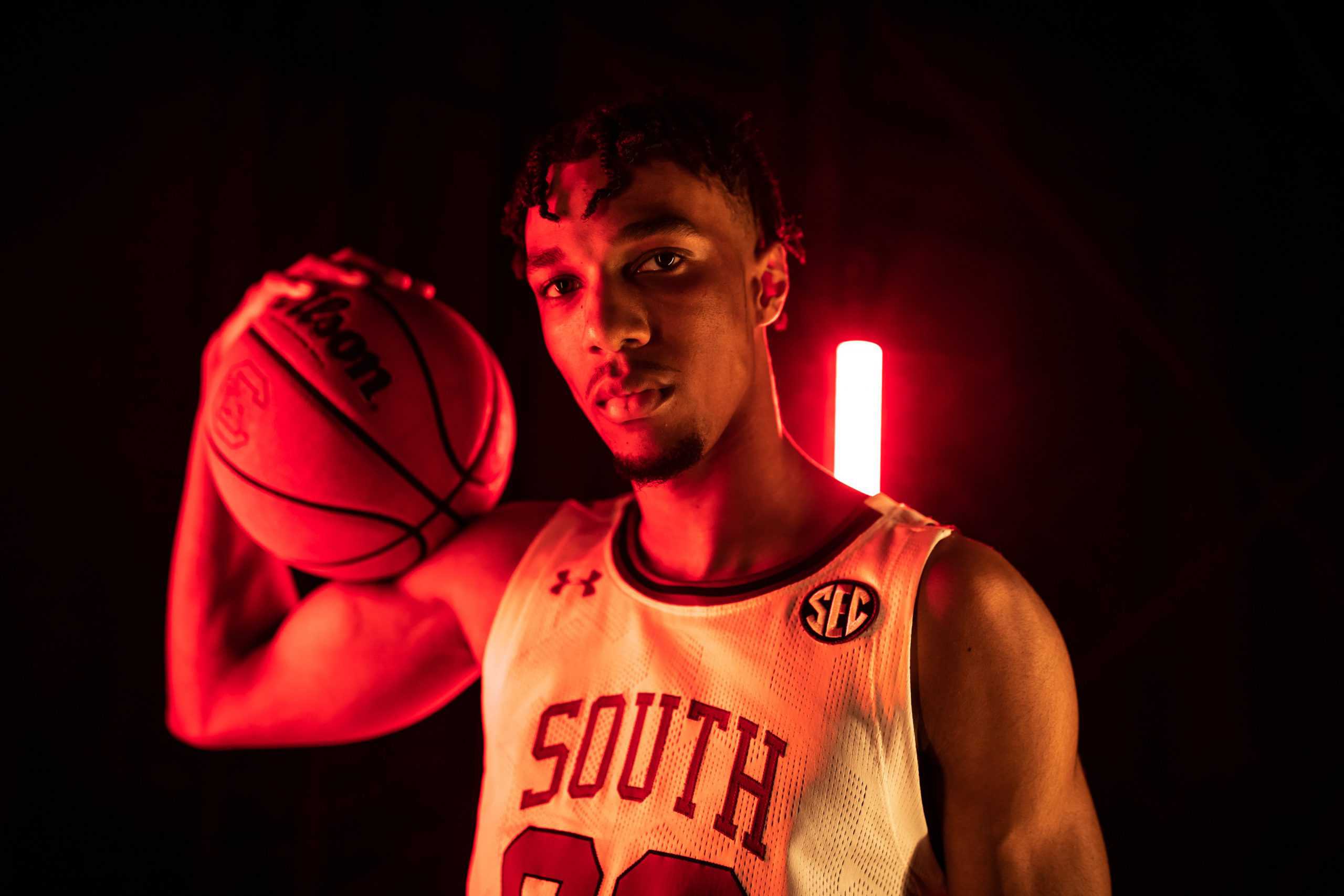 A.J. Lawson didn’t hear his name called on draft night, but the former South Carolina Gamecock has apparently signed a deal with the Miami Heat.

The Brampton native led the Gamecocks in scoring for a second-straight season, averaging 16.6 points, 4.1 rebounds and 1.5 steals per game, earning All-Conference honors in his third season of college basketball.

The 6-foot-6 shooting guard posesses elite athleticism, can create from the perimeter and get out in transition.

Thank you @MiamiHEAT for an opportunity will not regret it https://t.co/ebtj2CUJQf