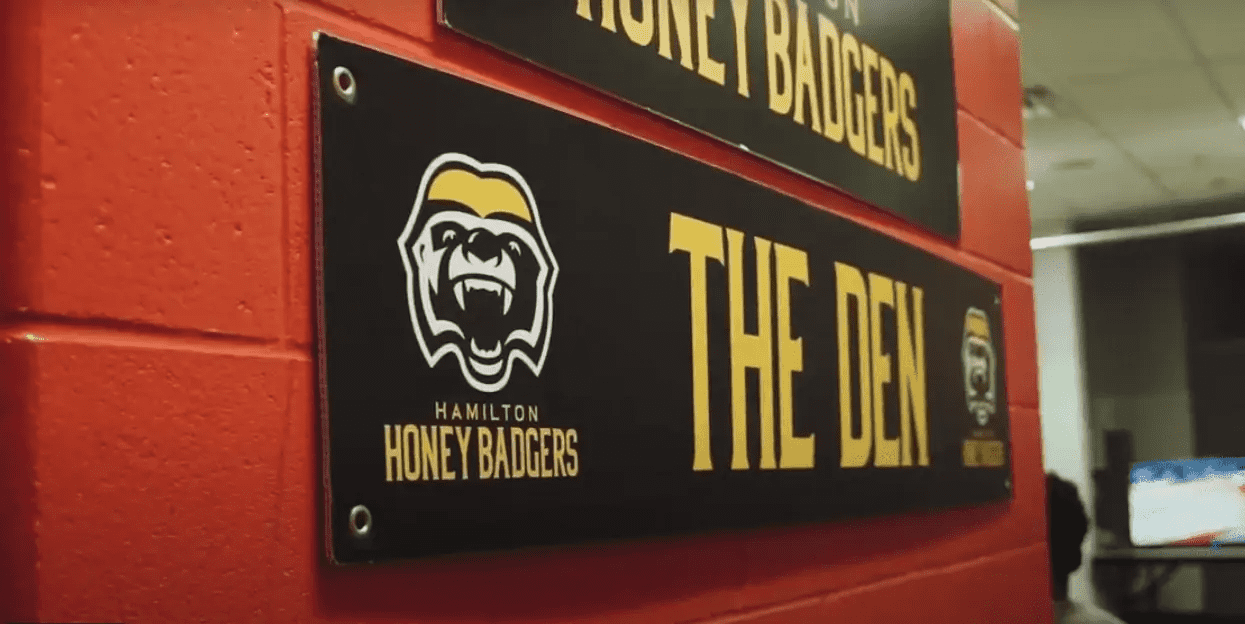 With FirstOntario Centre in Hamilton due for $150 million renovations, the 2022 CEBL champion Honey Badgers are relocating to Brampton permanently.

The Brampton Honey Badgers are stepping out on the international stage to face off against teams from Mexico, Nicaragua and beyond for the Basketball Champions League of Americas.

Brampton’s newest basketball franchise, the Honey Badgers, officially made the move to the flower city from Hamilton last month due to the closure of their old home court at the FirstOntario Centre.

Hot off their move to Brampton, the 2022 Canadian Elite Basketball League (CEBL) champions are gearing up to take on Libertadores from Mexico and Real Estelí from Nicaragua at the Basketball Champions League of Americas (BCLA) starting on Friday.

The Badgers will play against both teams this week in Mexico, and then again in January in Nicaragua. All three teams will then come to Brampton in February for the final round of play at the CAA Centre.

“I am very excited to bring this major international professional basketball event to Brampton, the new home of the Brampton Honey Badgers,” Mike Morreale, Commissioner and Co-Founder of the CEBL, said in a release. “Brampton is well known as a Canadian basketball hotbed, and these games will provide a tremendous opportunity to put the city on a global stage with games featuring some of the best players in the world.”

Tickets for the round of Brampton games are available now, and there is a 33 per cent discount on buying packs of tickets for all three games. Tickets are available at www.CEBL.ca/bcla/tickets.

This is the fourth season of the BCLA, and there are 12 teams from seven countries spread across four groups.

All teams will play three games against each opponent in their group, and the top two ranked teams in each group will advance into the quarterfinals to play in a best-of-three game series to determine the four teams that will qualify for the “Final 4.”

Whichever team takes home the 2023 BCLA championship will earn a spot into the 2024 FIBA Intercontinental Cup.