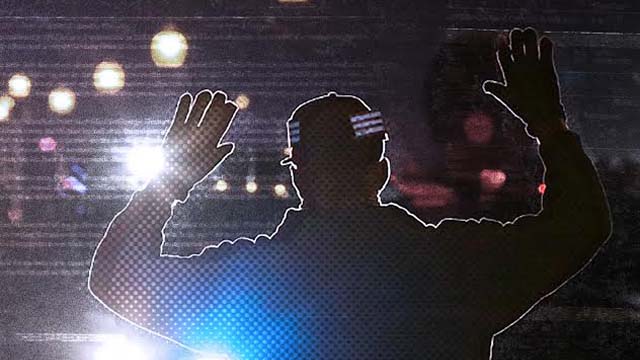 The track, which was inspired by a GZA (of Wu Tang Clan fame) song of the same name, unpacks police bias against racialized communities and the negative impact the media has in propagating stereotypes and spreading false information.

The song is accompanied by some thought-provoking album artwork, courtesy of local graphic artist Harpreet Singh (@heyharpreet). The song was also produced by both Satnam Singh Chatha for 5 Rivers Entertainment Inc. and Noyz, while the scratches were provided by Doc Bladez.

The track caps off a phenomenal year for Movin’ Cool, having performed at SXSW in Austin, Texas and Canadian Music Week this past May in Toronto. They also got to experience a headlining gig this past summer as part of the Garden Square Summer Concert Series in Brampton.