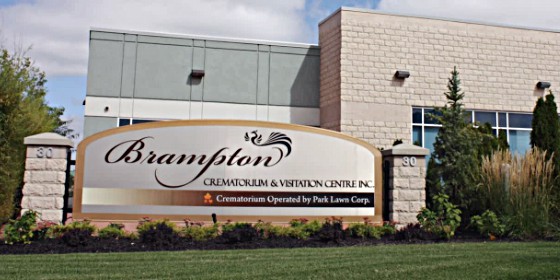 A Brampton funeral home has temporarily lost its licence for allowing more than 60 people to gather indoors.

The Brampton Crematorium and Visitation Centre on Bramwin Crt. has been suspended from operating for 15 days by the Bereavement Authority of Ontario (BAO), the government delegated authority that oversees the Funeral, Burial and Cremation Services Act.

The suspension will begin on March 15.

“The BAO has taken this action to protect grieving families, who are consumers of the bereavement sector,” the agency said in a released statement.

According to the BAO, The Brampton Crematorium and Visitation Centre failed to comply with public health directives to prevent the spread of COVID-19 by allowing the gathering of more than 60 people.

As well, the manager of the funeral home has also been suspended for 15 days.

The BAO says the business and the manager have accepted the suspensions and conditions placed on their licences. 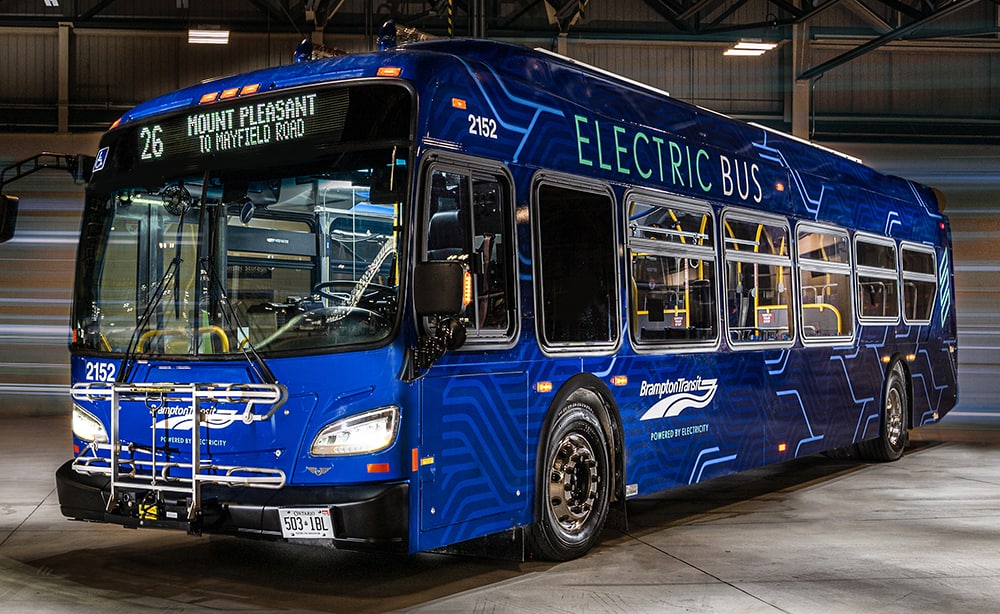 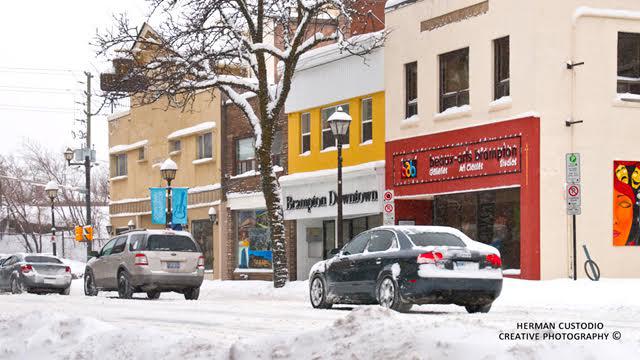 Brampton residents can have their say on snow removal, parking and more at virtual town hall meeting