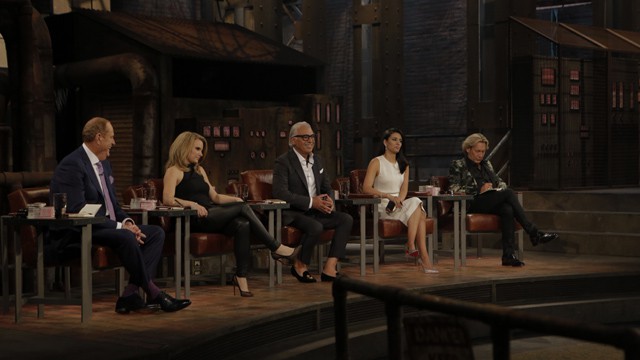 A local business owner (and client at Brampton’s Entrepreneur Centre) is set to face the dragons on CBC’s Dragons’ Den tonight.

A local business owner (and client at Brampton’s Entrepreneur Centre) is set to face the dragons on CBC’s Dragons’ Den tonight.

Balbir Sohi is the owner of Smiles on Wheels, a local mobile dental hygiene practice that she launched in 2012. Beyond being a great innovator, she’s also a client of the city’s Entrepreneur Centre and has been since 2014. According to the city, Sohi has attended the centre for business plan consultations, seminars, workshops and mentoring and networking opportunities.

Sohi’s Dragons’ Den episode was filmed this past summer, but it will air tonight at 8:00 p.m. on CBC.

“Balbir is a young woman who I have watched with great pride – she is a great example of not only the entrepreneurial passion necessary to be successful but someone who gives back regularly to our thriving city,” said Brampton Mayor Linda Jeffrey. “We’re all very proud of her and the small part the city could play in supporting her business dreams.”

Sohi didn’t hesitate to give the centre a shout out in the lead up to her episode hitting the small screen.

“I learned so much from the Brampton Entrepreneur Centre,” said Sohi. “My experience there really helped refine my business model and prepared me for my Dragons’ Den pitch.”

Even though the episode was filmed several months ago, no one knows if Sohi managed to finagle a deal from the Dragons.

Sohi’s fully equipped and retrofitted Smiles on Wheels Mercedes Sprinter travels across the GTA, providing patients with all the requisite dental equipment and a TV screen to keep clients entertained with a movie during treatment.

Sohi has received multiple commendations for her support of a number of charitable organizations, including the William Osler Health Centre. She also conducts oral health education seminars overseas in India in rural area public schools to provide dental health awareness.