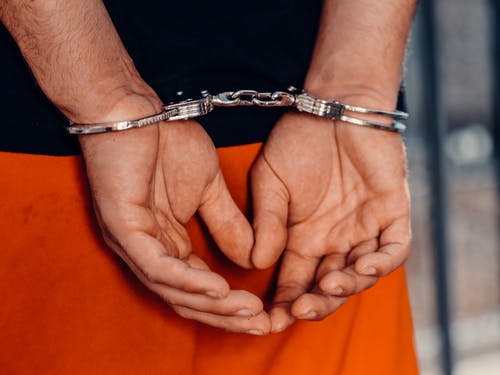 A Brampton truck driver has been charged after a truck carrying 83 kilograms of cocaine was seized entering Canada.

During a secondary examination, border services officers discovered and seized the suspected cocaine.

The suspect and cocaine were turned over to the RCMP’s Border Integrity Unit, which is continuing the investigation.

Gurdeep Singh Mangat, 46, has been charged importation of a controlled substance and possession for the purpose of trafficking.

Mangat’s next scheduled court day is on Aug. 19 at the Ontario Court of Justice in Sarnia.