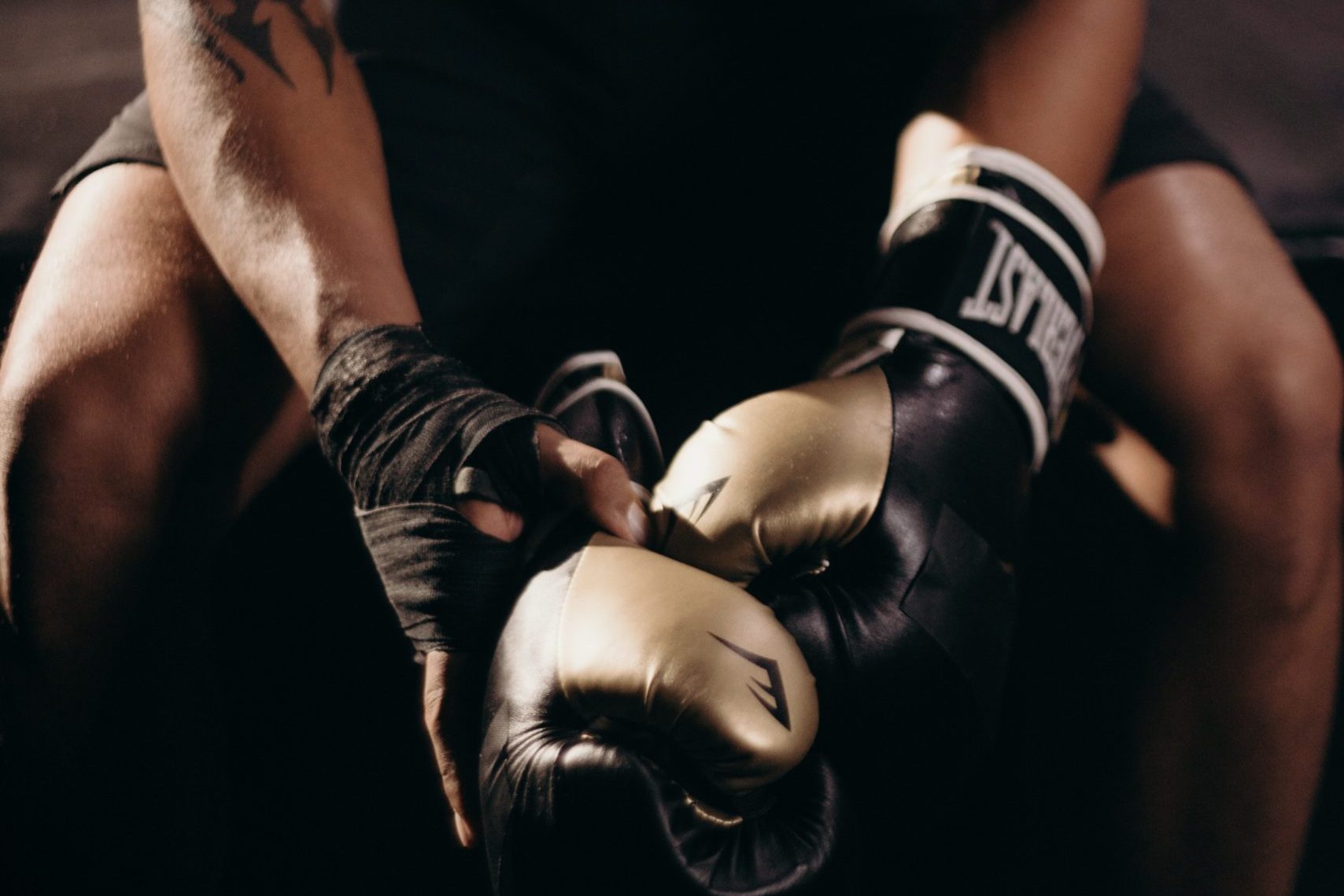 Get ready to roll with the punches as one of Canada’s largest and longest-running Olympic-style boxing tournaments is coming back to Brampton.

Preparations are underway for the Brampton Cup, a four-day boxing tournament that gives novice boxers an opportunity to compete in an Olympic-style format with multiple rings, against multiple opponents.

Now in its 40th year, the Brampton Cup was first launched in 1983 by the Bramalea Boxing Club as a way for novice boxers to compete and hone their skills against each other.

Brampton City Councillor Rod Power was a former medalist in the tournament when he was a youth, and Power says the contest was an influential experience.

“The Brampton Cup has a lot of personal meaning for me – as a former medalist of this tournament, I firmly believe this has made a positive impact in shaping me into the person I am today,” said Power.

The 40th annual Brampton Cup will run from Feb.2 to Feb. 5 at the Save Max Sports Centre. Registration for the tournament is open until Jan. 27, with a weight change deadline one day earlier.

For more information or to register for the tournament visit www.boxingontario.com.