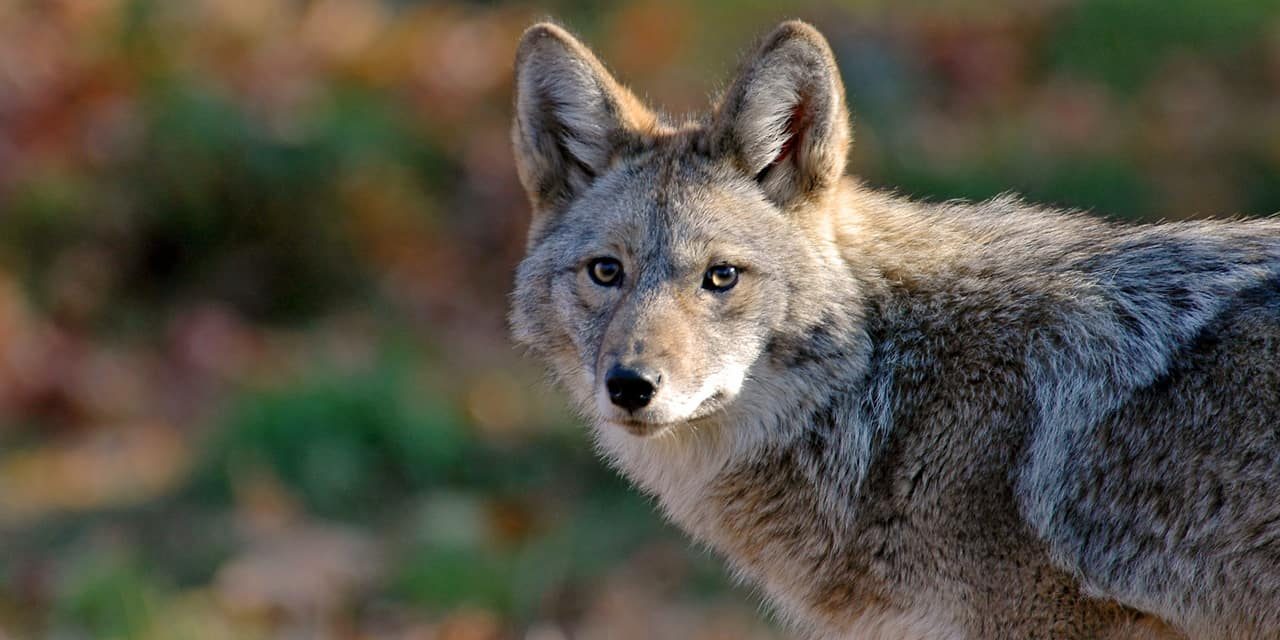 There’s a new online tool for Brampton residents to help keep their pets and property safe from wily urban coyotes.

The City has launched its coyote sighting tracker. The online portal allows Bramptonians to report coyote activity on an interactive map, including sightings, identified food sources, mangy, sick or injured coyotes, and even coyote dens.

The map will also track reported pet conflicts and education information on coyotes.

The online tool is only for reporting, and the City is reminding residents to call 311 if you require assistance with a sick or injured animal, or a coyote that is posing a risk to the public.

Here are some helpful tips fro what to do if you encounter a coyote:

Mike Mulick, manager with Brampton Animal Services, says the online tracker will help to keep residents informed and safe as coyote sightings are becoming more common in the city and surrounding areas.

Back in August, Brampton Animal Services were called to a home after receiving reports of a coyote hanging out in someone’s backyard.

Animal Control Officers located a lethargic canine sitting in the backyard who was very weak and covered in ticks.

The sickly coyote was given the name of Chester, who was then transported to the Shades of Hope Wildlife Refuge north of Toronto to get the proper care he needed.

Chester was later released back into the wilds of Brampton where coyotes can thrive in rural areas.

To view the interactive map and for more information on coyotes in Brampton click here.