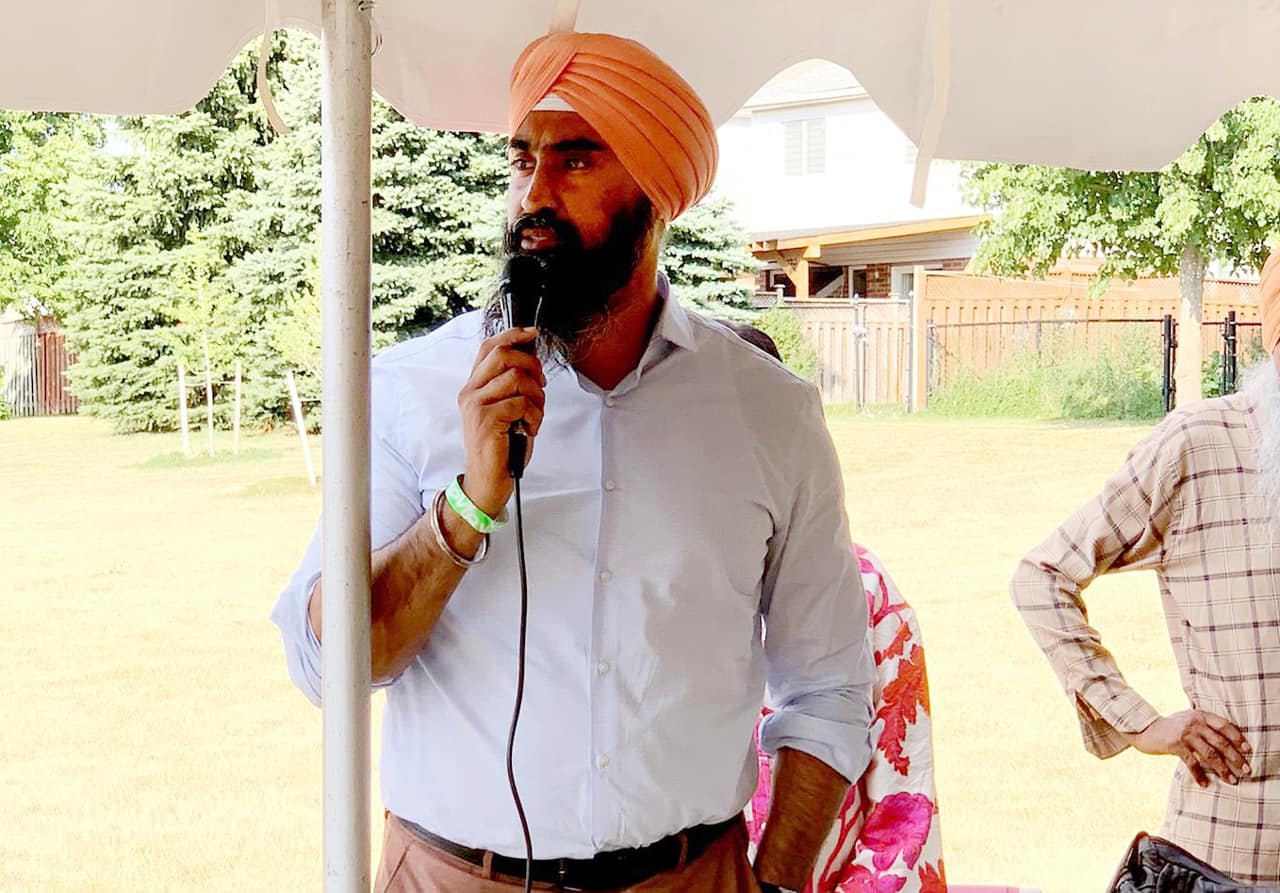 A Brampton councillor is firing back against Mayor Patrick Brown over allegations that the city paid $60,000 in taxpayer money without political approval to settle a sexual harassment complaint.

This morning (Aug. 2), Brampton Mayor Patrick Brown told reporters the money was paid in response to a complaint against Wards 9 and 10 Councillor Gurpreet Dhillon, who has denied the allegations made against him.

Brown said he had no knowledge of the decision to make the payment.

A woman accused Dhillon of sexual misconduct and harassment in 2020. His accuser says the incident occurred during a City-operated trade mission to Turkey.

In a statement on social media, Dhillon says the statement from Brown is “clearly politically motivated…”

He adds that this is the mayor’s latest attempt to gain control of Council so that the multitude of investigations “ordered by Council into his scandals, misappropriations and questionable activities will never see the light of day.”

Dhillon says he has contacted lawyers to start legal action against Brown.

“It is unconscionable that Patrick Brown would resort to this extreme political deception in order to orchestrate his coup of democracy and I can tell you that he will not be getting away with it,” Dhillon wrote.

“Once again Patrick Brown believes that he can mislead his way to shut down investigations into his ‘questionable practices.’ He is wrong and this time he will pay for it.”

Dhillon adds that he is calling on the City of Brampton’s legal department to respond directly to Brown’s allegations of hush money payments.

“I demand that this statement be made immediately and publicly,” Dhillon writes. “Patrick Brown has crossed the line and residents deserve to know the truth.”