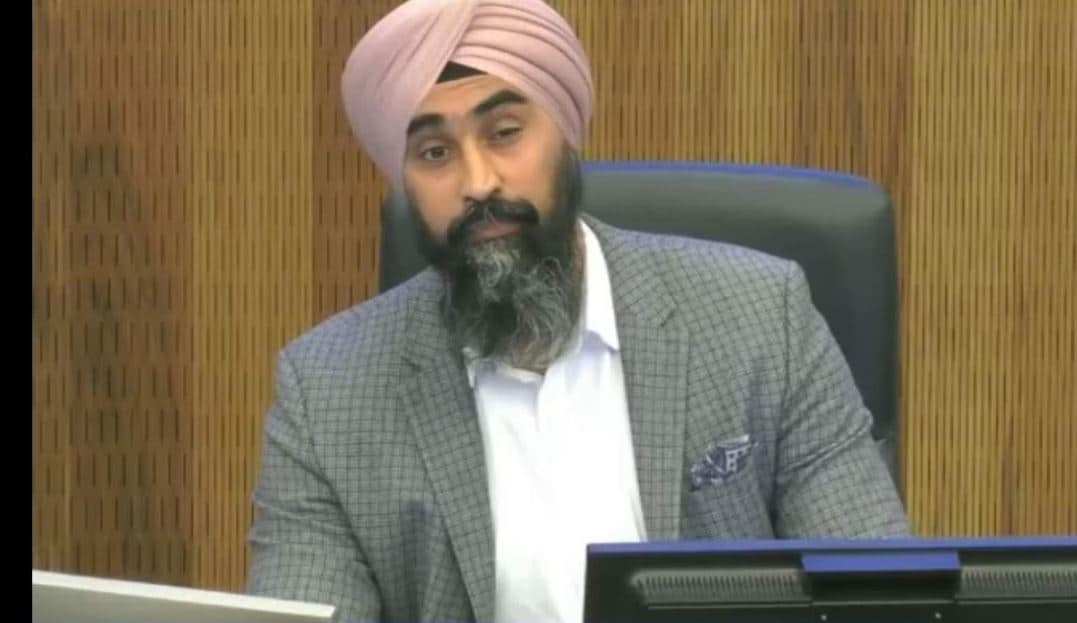 A Brampton city councillor who has been accused of sexual misconduct from a woman during a recent trade mission to Turkey has categorically denied said allegations.

A Brampton city councillor who has been accused of sexual misconduct from a woman during a recent trade mission to Turkey has categorically denied said allegations.

“Upon learning of these allegations, City of Brampton officials immediately brought the matter to the attention of both the Peel Regional Police Service and Brampton’s Integrity Commissioner for their review and consideration,” the city released in a statement.

The city added that they have “a policy of zero tolerance regarding any type of sexual misconduct, harassment, or bullying” and concluded the statement by saying that “additional information regarding any further steps that the city may take in response to these allegations will be provided to the public as soon as the city is able to do so.”

After contacting Peel police, they said that they are aware of the allegation and because the alleged incident occurred in Turkey outside of Peel police jurisdiction, all information provided by the complainant has been passed on to the Turkish police.

Wards 9 and 10 Coun. Gurpreet Dhillon, who is the one being accused, has denied the allegations as completely baseless according to the law firm Stockwoods Barristers, who are representing the councillor.

“Recently, it has come to my attention that an individual with a similar name and age to me, from Brampton, was recently arrested on criminal charges and appeared before court. This has led to mistaken identity and baseless rumours against me. I want to take this opportunity to unequivocally make clear that I have never been charged, arrested, or been under investigation,” Dhillon said in his post.

“In November 2019, I was part of a delegation that went to Turkey with a focus on increasing bilateral relationships between the City of Brampton and that country. Throughout this trip we focused on business-to-business relationships and at no time did I participate in any inappropriate conduct.”

“In addition to this, I can confirm that there has been no official complaint registered against me with the City of Brampton, and I have never been investigated or questioned by the police. I will continue to vigorously protect my reputation and will take any and all appropriate legal action as deemed necessary to do so.”

However, even though Dhillon is not being charged in Canada at the moment, Brampton lawyer and former mayoral candidate Wesley Jackson, who tweets online as Brampton Bruin, offered his own insight into other legal avenues that could be explored.

“Assault and Battery can lead to a personal injury damage awarded against Dhillon personally, the RCMP could still find something to charge him with, and the city may be liable to the complainant since Coun. Dhillon was in Turkey for official city business and he could even be stripped of his position,” Jackson stated.