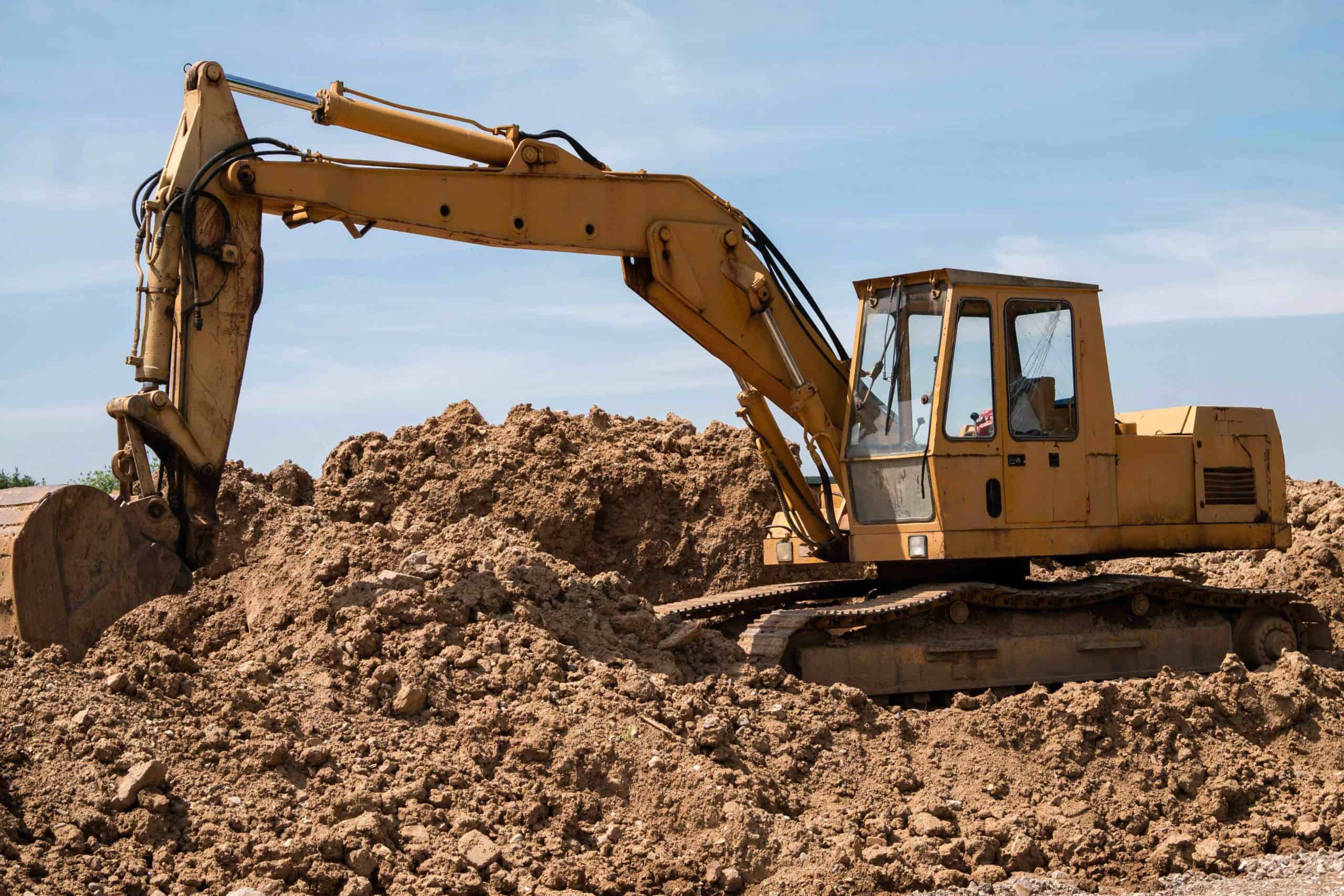 Brampton City Council is sending the zoning request for a sprawling new community back to Queen’s Park after landowners said they weren’t consulted about the proposed development project.

In October, council made a Minister’s Zoning Orders (MZO) to the province which could have fast-tracked a proposed community by developer Lark Investments, which could eventually be home to more than 12,000 residents.

But some landowners with properties which could be rezoned as part of he MZO say they were never consulted, leading council to make changes which will be sent back to the province.

On Wednesday, council heard from Joseph Beck, VP of development and planning with Choice Properties, which owns land included in the October MZO.

He said they were only informed about the MZO on Nov. 16 – weeks after it was passed on Oct. 20.

“The logic of using an MZO to fast-track a development that is measured in decades is questionable,” Beck said in council chambers.

And while he said Choice Properties isn’t against the MZO “in principle,” Beck asked council to make amendments including a “buffer area” for existing businesses, and agreements with impacted landowners to make sure business aren’t displaced.

One of the companies operating on Choice’s lands is the Weston Bakery, which Beck said made a $28-million investment to expand and upgrade its commercial facility which employs over 200 people and produces over 19 million kilos of baked goods every year.

The Region of Peel and Canadian Tire also own parcels of land under the original MZO.

Neil David, a lawyer representing Canadian Tire, also addressed council on Wednesday and said the company was not aware its lands had been included in the MZO until after the resolution had been passed in October.

Council then passed a motion of consideration and asked Lark and the city to engage with the landowners.

The new request will be sent to the province, and includes amendments to allow industrial operations to remain, ensure “compatibility” with the proposed residential areas and any existing employment lands, and that the MZO boundary be expanded to include all the Canadian Tire lands.