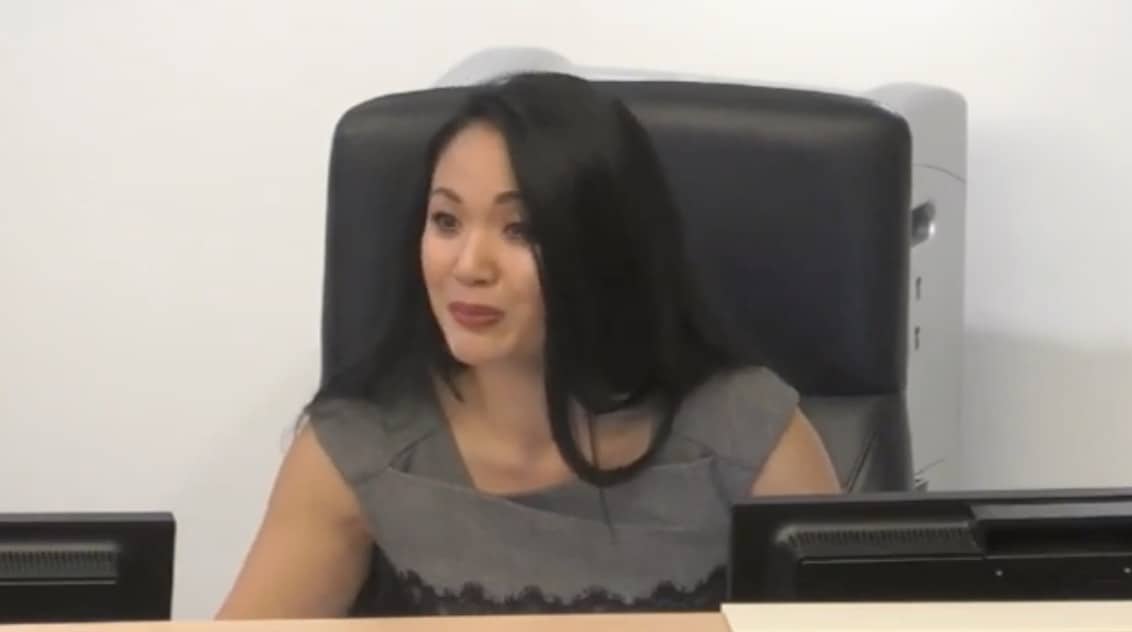 Regional Councillor, Rowena Santos put forward a motion at a recent Committee of Council meeting to raise awareness to end domestic violence in Brampton and the Peel Region.

Regional Councillor, Rowena Santos put forward a motion at a recent Committee of Council meeting to raise awareness to end domestic violence in Brampton and the Peel Region.

The motion was approved by Brampton City Council and they will continue collaborating with Peel Regional Police, the Region of Peel and community organizations to establish a public education and awareness campaign in the fight to end domestic violence in Brampton and the Region of Peel.

In September 2019, Brampton City Council unanimously passed a motion to continue supporting and working with existing Region of Peel programs that provide services to those affected by domestic violence.

“Domestic violence is a growing community safety concern in Brampton. As a partner in fighting domestic violence, education and awareness are key operating strategies to deal with the issue which is why we are directing resources to develop a public awareness campaign. Abuse and deaths related to domestic violence are disturbing and absolutely unjustified. We want to let everyone know and amplify where they can get support,” said Rowena Santos, Chair, Community Services; Brampton Regional Councillor, Wards 1 & 5.

At an event called Take Back the Night at City Hall led by PCAWA last year, more than 100 residents, City staff and elected officials took part.

Led by the Region of Peel, the city of Brampton participates in the Community Safety and Well-being System Leadership Table, whose focus is to implement strategies that address the causes that negatively impact the overall safety and well-being of Peel communities.

A Family Violence Action Table is dedicated to addressing the complex issue surrounding family violence, including domestic violence, within the larger group.

“Ending domestic violence is important for Brampton City Council. As Council works to build a Healthy and Safe community, we can do more to work together with our partners at the Region and Peel Regional Police to raise public awareness of domestic violence, encourage reporting, and fight emotional and financial abuse of Brampton residents,” said Mayor Patrick Brown.

The city of Brampton will work closely with local stakeholders, including the Region of Peel, Peel Regional Police, and community organizations, to develop this campaign and work towards ending domestic violence and creating a safer city for all, following Council approval on February 5, 2020.

Photo courtesy of the City of Brampton