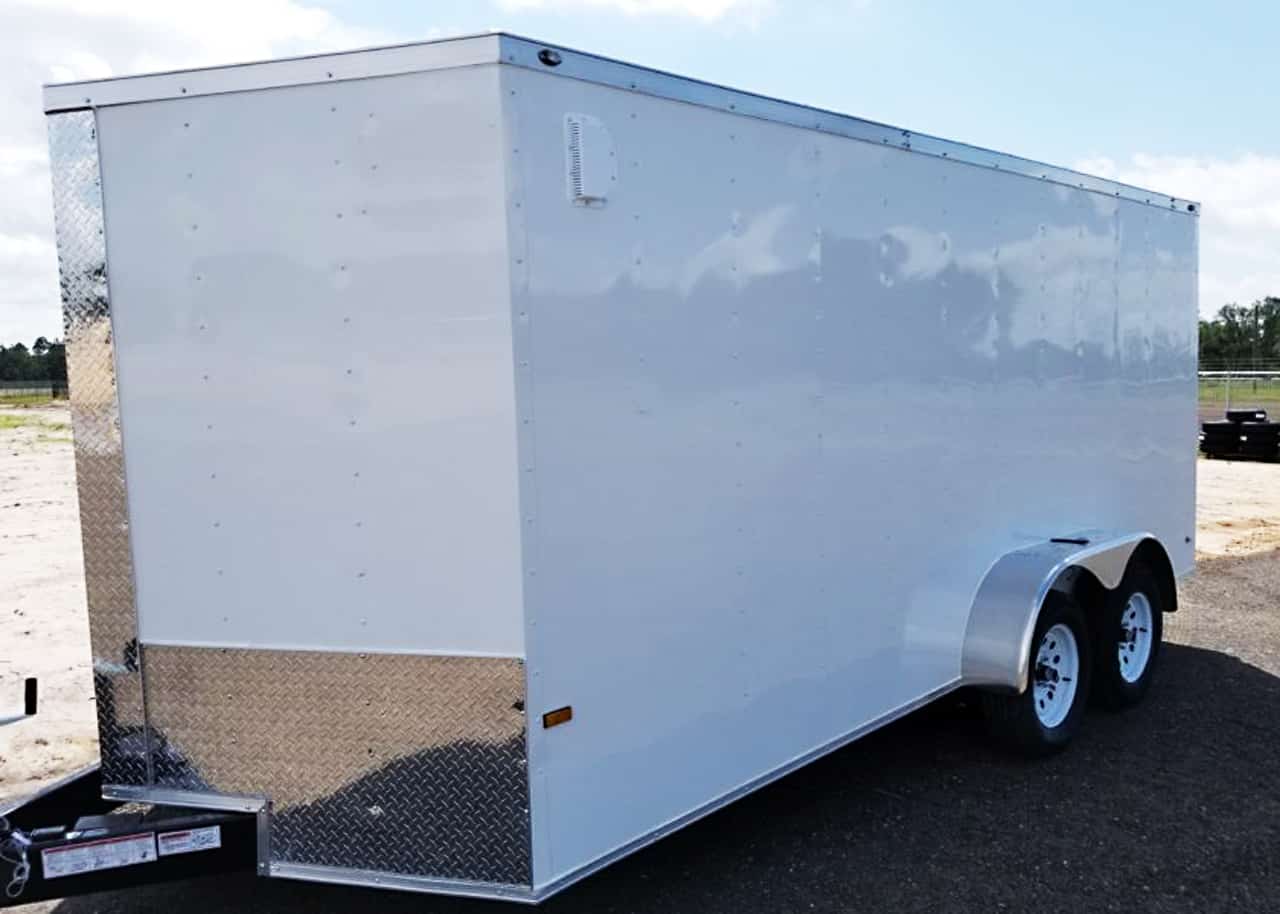 The City of Brampton is considering updating rules that would allow residents to park more kinds of trailers on their front lawns and driveways.

A City report says the new rules would allow enclosed utility trailers, such as trailers used for business, goods movement or storage to be park on lawns or driveways. Right now they are allowed to park only in the interior side or rear yard of a residence.

Brampton already allows the storage of boats, snowmobiles and ATV’s on trailers to be parked on lawns and driveways.

The change is being considered because a number of requests have been received to allow for exceptions to the current rules.

However, the report points out that any change to increase the number of trailers on lawns and driveways could lead to widespread community outrage.

“Community support may not be provided due to the potential negative visual aesthetic impacts, including loss of adequate visibility for exiting driveways, as well as impact to the overall streetscape of the neighbourhood and to adjacent lots,” the report reads.

To gauge public response to changes to the parking rules, Brampton has released a survey to find out if the public supports the move.

The survey can be found here.