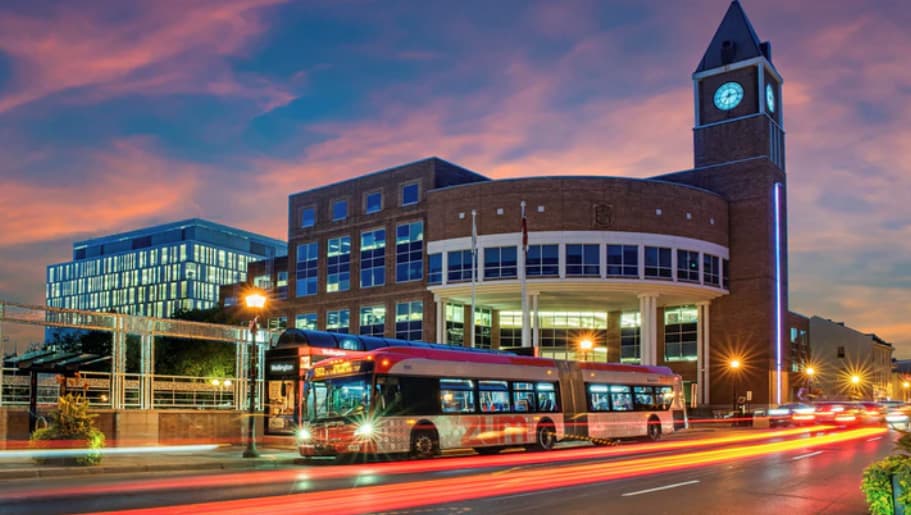 Police and a third party investigator are being called upon to look into allegations of corruption at Brampton City Hall.

Brampton councillors decided to make the move after a document released publicly by a city staff member accused high ranking officials of misconduct.

In the document, director of corporate projects and liaison Gurdeep Kaur accuses Brampton Chief Administrative Officer David Barrick of rigging the hiring process and other corrupt practices. As well, she says there are on-going instances of racism especially committed by other staff members against Black candidates applying for jobs.

“I am bringing this to your attention because at the City of Brampton, we do not have any form of serious complaints; everything gets destroyed or tugged under the rug,” said Kaur in the document that was sent to Brampton politicians and members of the media.

Although the police have now been called in, no charges have been laid.

Kaur’s allegations have not been proven in court.

Kaur recently made an unsuccessful attempt to gain the nomination to run as a Conservative candidate in Brampton West for the next federal election. She claims she was demoted by Barrick because her political aspirations were in conflict with her job at the city.

In the document, Kaur goes on to say she was forced to hire friends of Barrick to senior positions within the city and that this group now intimidates others in the workplace.

Although providing no specific evidence, Kaur says money from the city has also been stolen and that bypassing procurement protocols are skirted on a regular basis.

After discussing the matter in secret sessions for four hours today, Brampton councillors decided to take the steps to bring in outside bodies to investigate.

Mayor Patrick Brown said the city is dealing with the issue in an appropriate manner by referring it to a third party.

“We are not the judge and jury, we referred it to a third party to report back to council and if any wrongdoings happen we’ll hold them accountable,” said Brown.