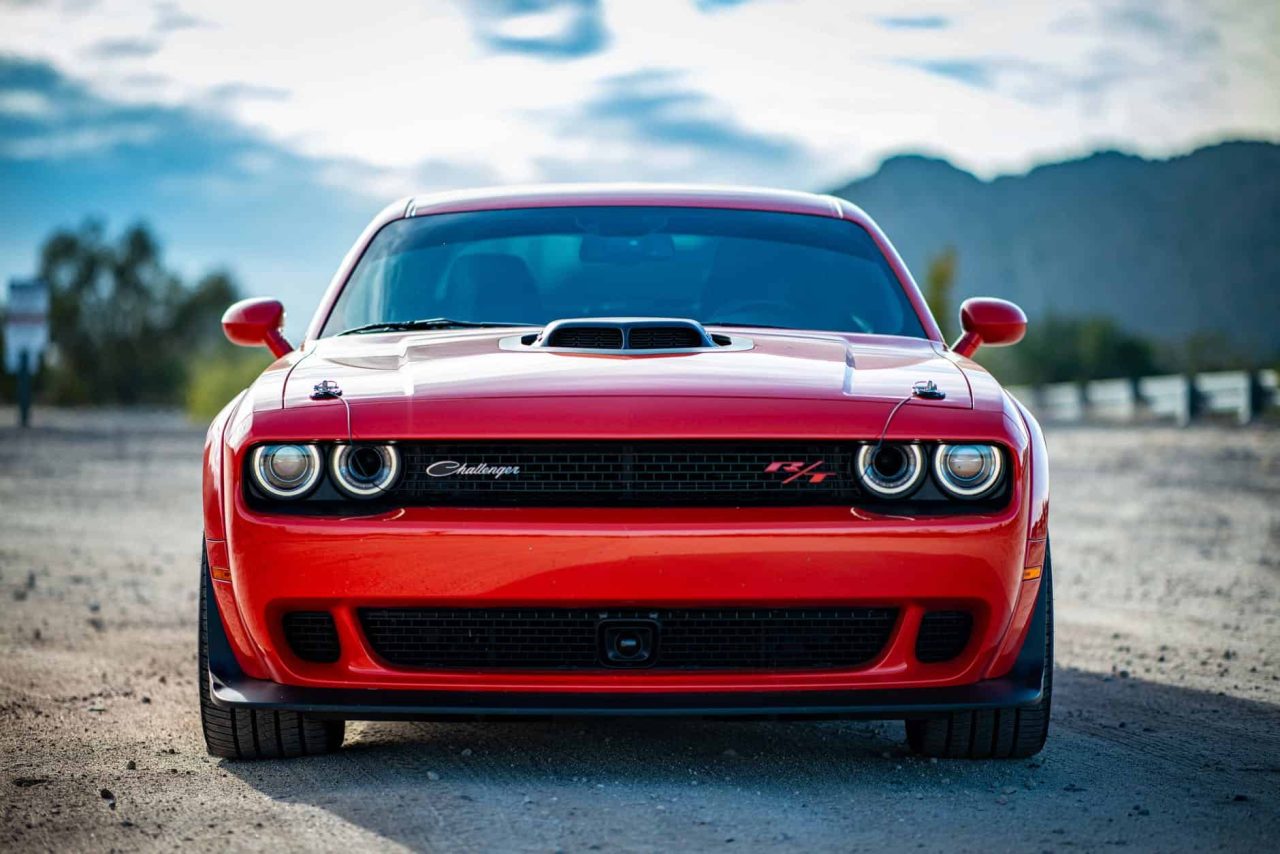 Brampton is calling on investments from all levels of government as the future of Brampton’s Stellantis automotive plant remains unclear after 2023.

The city held an automotive forum last week to discuss the future of Brampton’s automotive industry, with members of Brampton City Council in attendance along with stakeholders, economic development staff, local MPs and MPPs.

The Brampton Stellantis facility is the only plant that produces the Dodge Chargers, Dodge Challengers, and Chrysler 300s.

Those models are set to be phased out next year, the same time that a union agreement for the facility is set to expire.

With no contract beyond 2023, Brampton Mayor Patrick Brown is urging the federal and provincial governments to work with Stellantis to secure an investment in the Brampton plant.

“It is clear that the global automotive industry is shifting to electric vehicles, and Brampton – with its large and innovative advanced manufacturing sector- needs to be a part of this shift,” Brown said in a statement.

Over 90 per cent of the cars made in Brampton are exported, with the vast majority going to the U.S.

The city called the Stellantis facility “an anchor of Brampton’s automotive industry,” providing approximately 3,000 manufacturing jobs and additional “indirect jobs” across the province with suppliers, logistics and trucking companies and HVAC and electrical companies.

The city estimates that for every one job at an automotive facility, as many as six indirect jobs are created.

Flavio Volpe, president of the Automotive Parts Manufacturers’ Association called the Stellantis assembly plant in Brampton “a foundation stone for the community and the country.”

“We are committed to building on that legacy to drive the next generation of Canadian industry and mobility,” Volpe said.

Brampton’s advanced manufacturing sector is the city’s largest industry by employment, accounting for almost a quarter of the city’s workforce with 23 per cent of this sector workforce in the automotive industry.

Andy Fillmore, parliamentary secretary to the Minister of Innovation, Science and Industry, said the federal government wants to see Canada’s automotive sector “become a leader in electrification across the global supply chain,” and will “work tirelessly to secure the future for this facility.”

“With our ongoing investments in the sector, we will continue to look for more opportunities to build a strong and resilient Canadian battery ecosystem, and create green well-paying jobs,” Fillmore said.