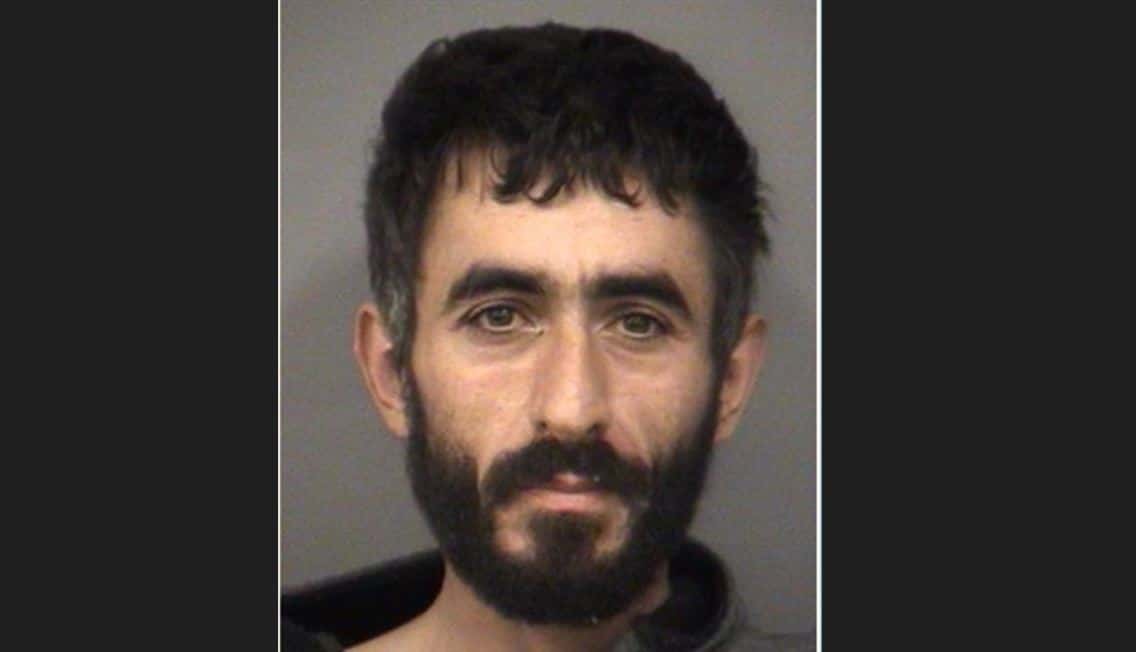 Police have charged an alleged burglar in Brampton wanted for a months-long string of break-and-enters.

The Peel Regional Police say multiple residences in Brampton’s westside were broken into between July and November.

The culprit stole property from the homes during the break-ins, police said, but did not disclose what items were taken.

After months of investigating, police made an arrest on Wednesday (Nov. 23).

Bassel Andraos, a 34-year-old man from Brampton, has been charged with seven counts of break-and-enter.

The accused is scheduled to appear at the Ontario Court of Justice in Brampton on Jan. 18. None of the allegations have been proven in court.

Police are encouraging anyone that may have been the victim of a break-and-enter in the 22 Division of Brampton to contact investigators if they have not yet reported the incident.

Anyone with information regarding this matter is asked to contact the 22 Division Criminal Investigation Bureau at 905-453-3311, extension 2233. Information may also be left anonymously by calling Peel Crime Stoppers at 1-800-222-TIPS(8477) or by visiting peelcrimestoppers.ca.