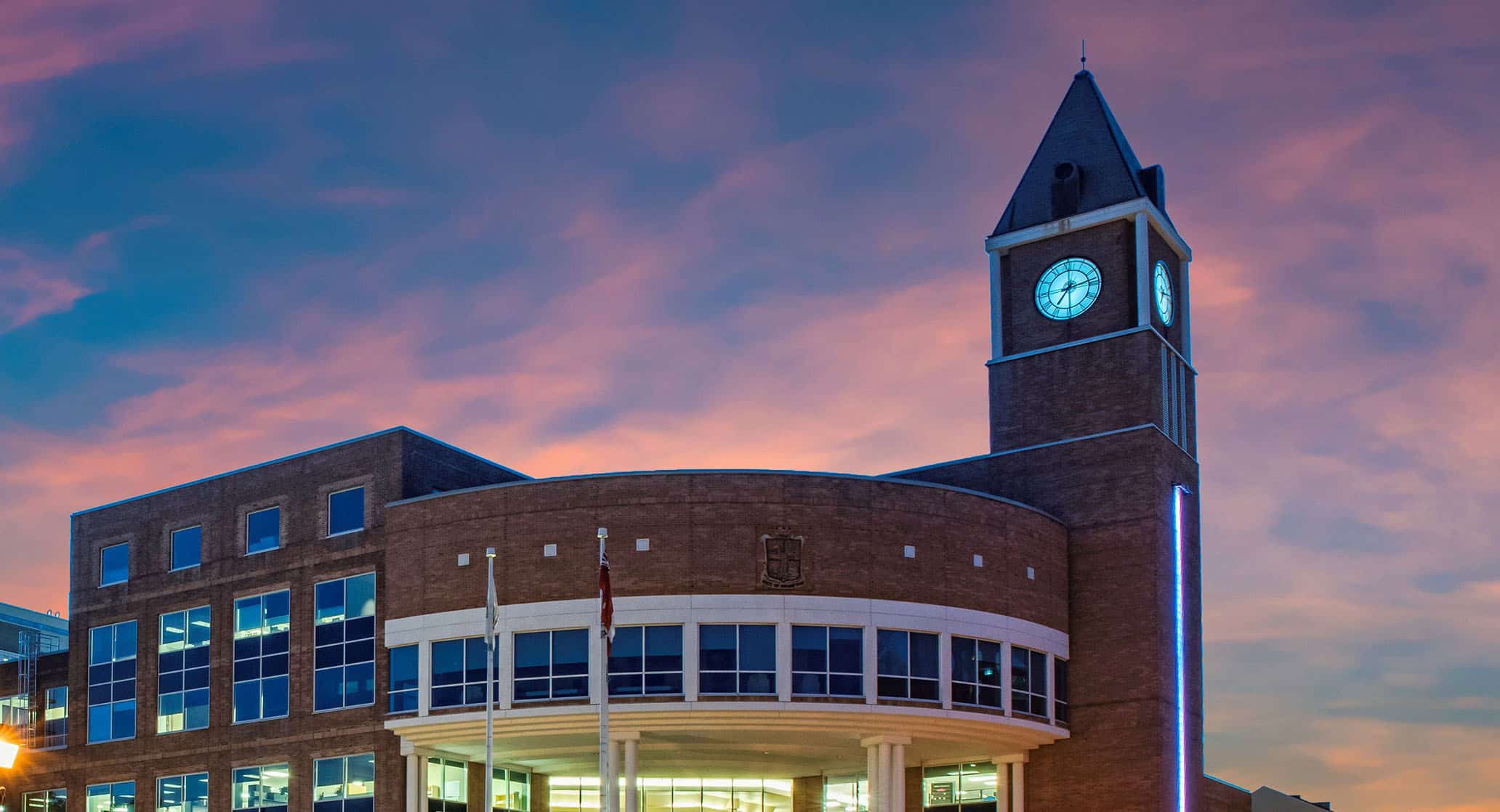 Brampton City Council has thawed its 0 per cent tax freeze with a 1 per cent tax levy for the Peel Memorial Hospital project just three months after approving a budget.

At a committee of council meeting on Wednesday, council passed a motion approving a 1 per cent tax levy to fund its portion of the new hospital project which has already seen a $1 billion commitment from the province.

The increase does away with the promise of a fourth consecutive year of a 0 per cent tax increase in Brampton, a freeze widely broadcast by the city after council unanimously approved the 2022 budget in December.

“As the final Budget of its term, this is the fourth consecutive year that this Council will deliver a 0 (per cent) property tax increase to fund the City’s Budget, while maintaining a record contribution of $117M to reserves and showing its commitment to healthcare expansion by designating $62.5M of funding for the new Peel Memorial Hospital,” a press release on the city’s budget approval from December reads.

The newly approved levy was proposed in a motion by Coun. Pat Fortini as a way of funding the city’s estimated $125 million-share in the hospital under a 10 per cent local share agreement with the province.

Coun. Fortini said borrowing money for the hospital “is the right thing to do,” while others expressed concerns of a tax increase after promising a 0 pre cent freeze.

Coun. Michael Palleschi was the lone ‘no’ vote, while Doug Whillans and Mayor Patrick Brown were not attending the meeting at the time of the vote.

The city’s budget will be amended and with both municipal and provincial elections later this year, some councillors expressed concerns of a tax increase after promising a 0 pre cent freeze.

City Chief Administrative Officer Paul Morrison asked council to give city staff a week to see if they could find room in the budget to make up funds equal to what the 1 per cent levy would generate for this year to stick to the city’s 0 per cent promise and avoid the levy for 2022.

And while Palleschi motioned a referral to give city staff that opportunity to gather information on a tax increase, the motion failed 5-4.