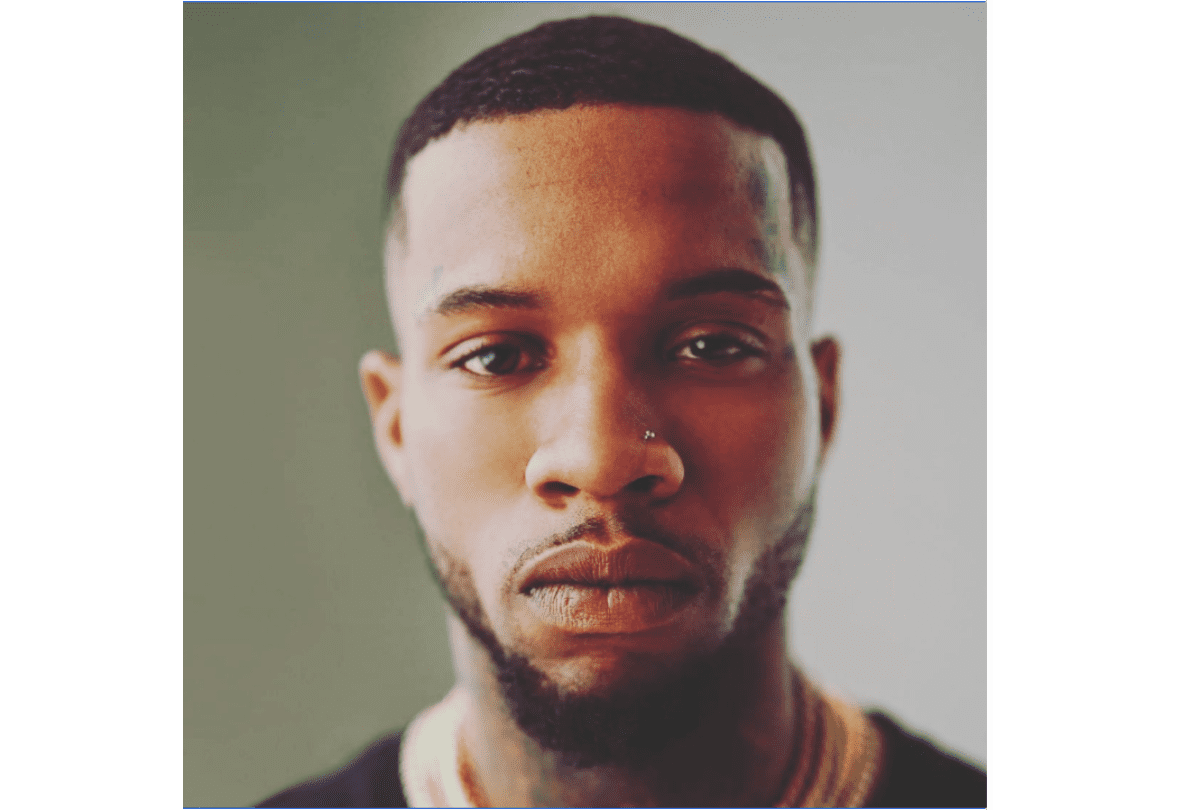 A rapper from Brampton, Tory Lanez has been found guilty in a Los Angeles court of shooting fellow musician Megan Thee Stallion in Hollywood Hills more than two years ago.

Lanez was arrested on July 12, 2020, with a concealed weapon in his car. Musician Megan Thee Stallion had previously been in the vehicle. Sometime after the shooting, she reported that Lanez shot her in both feet to refute an earlier TMZ report she was injured with broken glass.

Three days later Megan underwent surgery to remove the bullets still stuck in her feet. In an Instagram Live on July 27, Megan told her followers about the incident through tears and said, “I didn’t tell the police what happened immediately right there because I didn’t want to die.”

She said Lanez had opened fire at her feet following an argument after a large house party.

Lanez took to his fifth album, Daystar, to refute Megan. He used nearly every song to reject the allegations. The album was poorly received by critics with Complex calling it “a project too contemptible to be evaluated on any musical scale” and “much worse than just a terrible album.”

Megan fired back, not through song, but through her lawyers. They claimed Lanez was trying to discredit Megan through a smear campaign.

Los Angeles county prosecutors charged Lanez with assault with a semiautomatic firearm and carrying a loaded, unregistered firearm in a vehicle. He faced nearly 23 years in prison in convicted.

Following his charges, Lanez pled not guilty to the charges in a November 18 arraignment.

Lanez meanwhile released two more Billboard top 10 albums and was re-arrested for breaking a protection order related to the case.

The trial began in earnest in December 2022, with Megan testifying on the 13. She told the court that Lanez became enraged when she insulted his music while they were in the car, according to the BBC.

She said Lanez shouted at her to dance as she walked away from the car and fired his gun at her feet.

Following one day of jury deliberation Lanez was convicted of all counts on December 23. He faces up to 22 years and 8 months in prison.

Lanez was born in Brampton in 1992. After travelling the United States with his preacher father, he settled in Toronto. He launched his career in 2009. He has since engaged with numerous beefs with other artists including a lengthy feud with Drake.