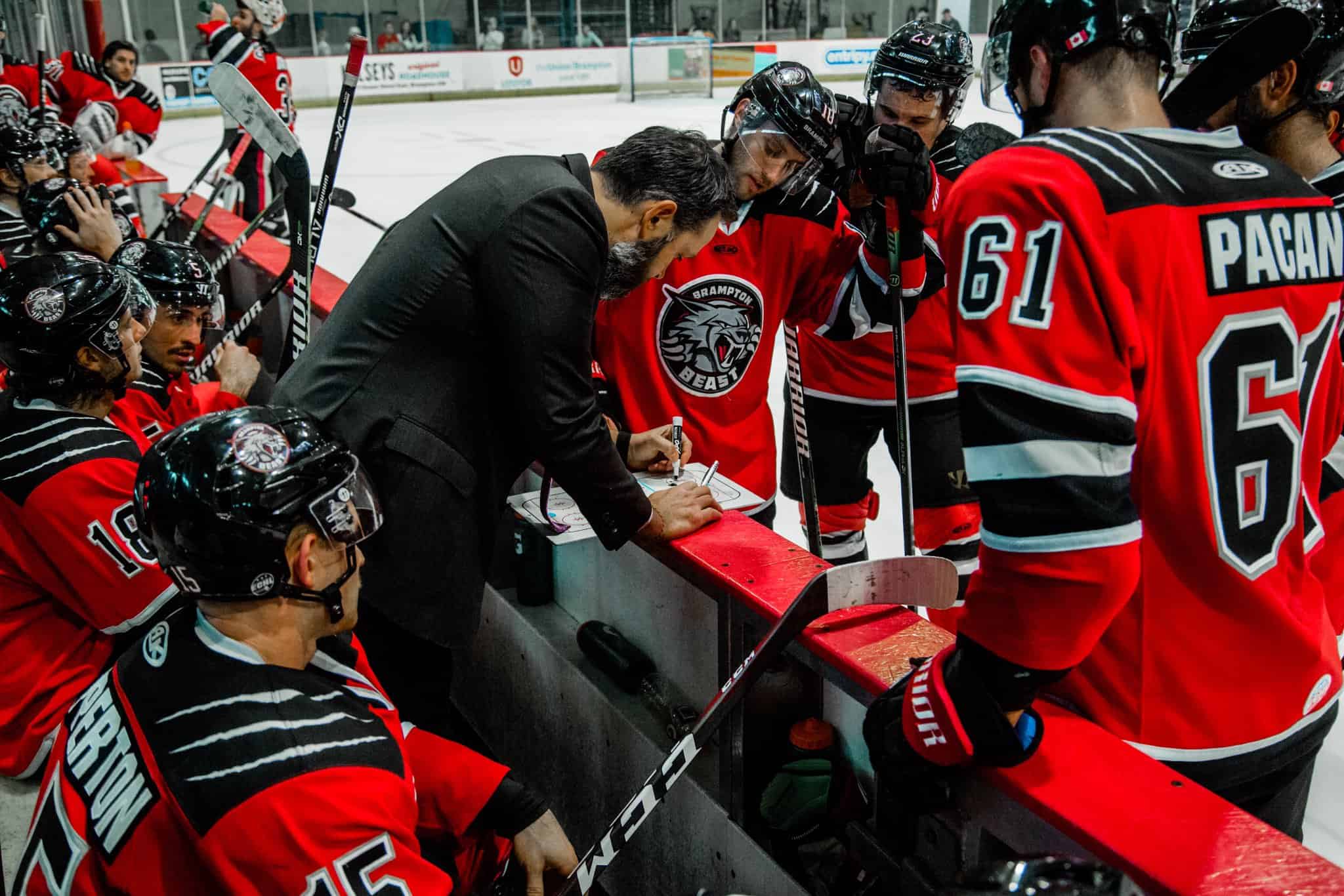 It’s game over for the Brampton Beast.

The ECHL hockey team announced Thursday it is ceasing operations, saying it’s a casualty of COVID-19.

“Three seasons of COVID was just too much for our modest hockey team to sustain,” said Cary Kaplan, president and general manager of the team.

The pandemic, like with most sports teams, has done a number on the Brampton club over the last couple of seasons. The Beast were forced to shut down their 2020 season in the midst of a run at the playoffs and then had to suspend its entire 2021 season.

The continued uncertainty related to COVID-19 left the team unable to announce its 2021-22 schedule.

“Today is a sad day, as a team and a family we’re announcing that we have folded,” the club said in a tweet. “We want to thank every person who has cheered us on over the years.”

The Beast attracted some 680,000 fans over seven plus years and was an NHL affiliate of the Tampa Bay Lightning in their first season.

They also had NHL affiliations for three seasons each with the Montreal Canadiens and Ottawa Senators.

Led by Boomer, their team mascot, the ECHL club attended over 1,000 community events in Brampton.

Kaplan said the club wanted to offer an “enormous thank you,” for all the support they received over the years from the ownership group, City of Brampton, Mayor Patrick Brown and Brampton City Council, and from the thousands of fans who followed the team.

He was also grateful for “all the amazing players, staff and coaches who gave their blood sweat and tears for the Beast.”

“We are very proud of the lasting memories that we provided,” Kaplan said.