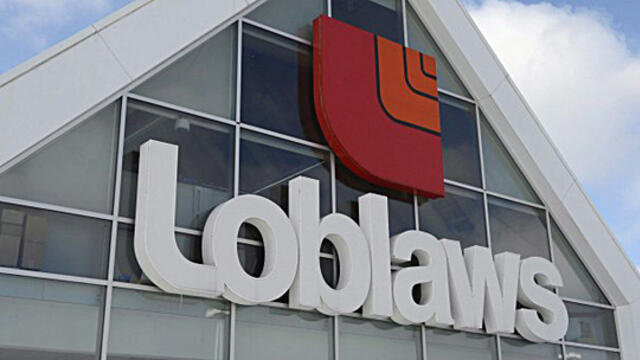 Brampton-based Loblaw says it will eliminate food and plastic waste that would normaly head to landfill.

One of Canada’s largest food retailers, Loblaws the move is one of many long-term programs now in place to meet corporate environmental commitments.

The company expects to hit the plastic diversion goal by 2025 and the food elimination five years later.

“As a multi-generational, family company, with the country’s largest network of corporate and independent grocery and drug stores, Loblaw is uniquely positioned to make an impact on the issues that matter most to Canadians,” reads a statement released by the company.

Other commitments include ensuring that all plastic used in company brands, such as President’ Choice, will become reusable or recyclable by 2025. As well, Loblaws says it will move to a zero-emissions truck fleet by 2030.

In 2016 the company said it aimed to reduce corporate carbon emissions by 30 per cent by 2030, but met that goal 10 years sooner due to advancements in energy management. The success it has been able to achieve so far has prompted the renewed environmental commitment.

“Having met major milestones reducing our carbon footprint and waste, we are now squarely focused on the next challenge — net-zero,” said Galen G. Weston, President and Chairman, Loblaw Companies Limited. “It will see us deploy electric trucks, efficient heating and cooling, alternative energy, and innovative methods ahead. The need for action is as clear as our ambition, and it reflects the long-term vision our company has held across generations.”