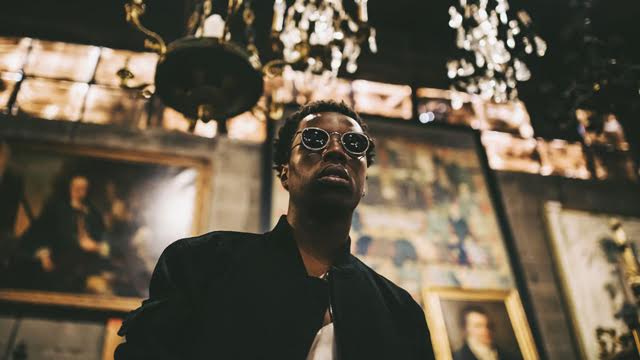 The EP caps off a stellar year for the artist who was a part of Drake and Future’s Summer Sixteen tour. He also recently concluded his own “Unlocked” Tour this past fall, in which he brought out Drake as a surprise during his LA show.

Woods also made local news earlier this year when he filmed his video for “Gwan Big Up Yourself” at his alma mater Turner Fenton Secondary School.

You can stream the new EP now on Apple Music and Spotify. 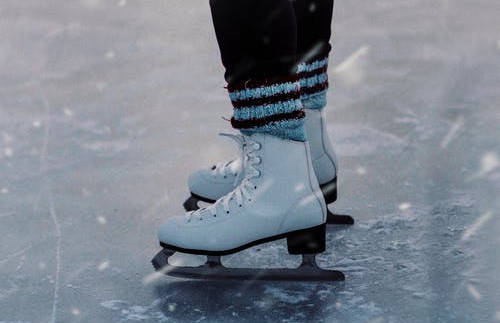