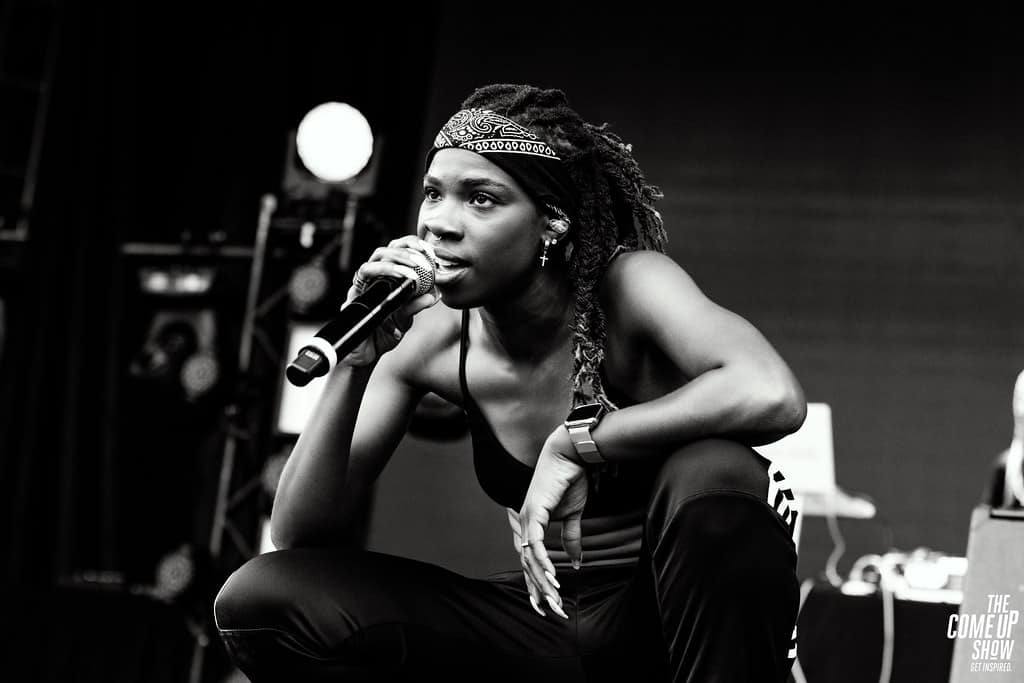 Mighty also has three upcoming shows at the Budweiser Stage at Ontario Place in Toronto, tonight, tomorrow and Sunday. After that, her touring will take her to Elora, Toronto, St. John’s, Vancouver and Wales.

Tickets are available at Ticketmaster.