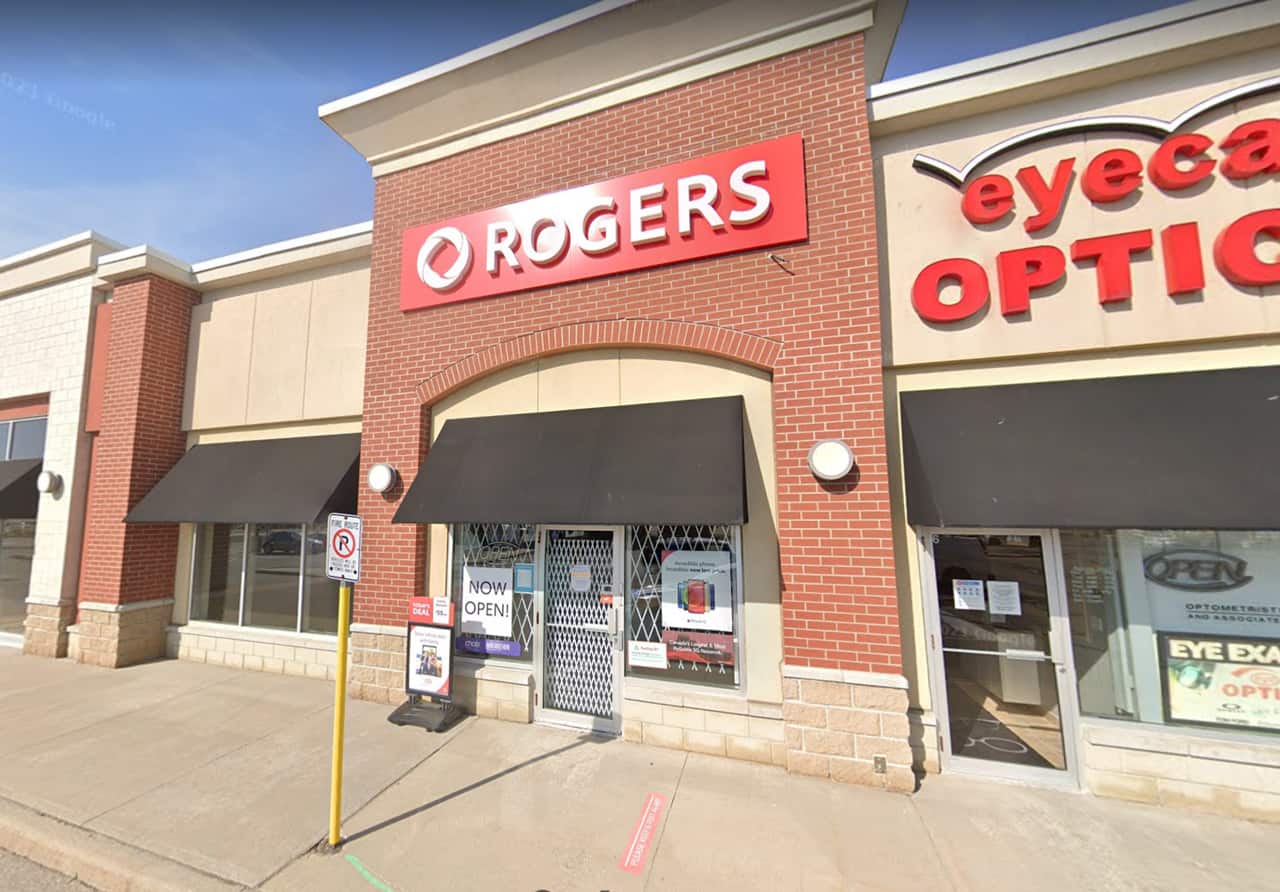 One man pointed a gun at the store employees while demanding cash and mobile devices. The suspects filled a bag and fled the scene in a vehicle where other suspects waited.

Police identified the suspect vehicle and found the suspects in Toronto. York Police, with the assistance of Peel Regional Police, arrested five people.

The five people charged in connection with a robbery include:

The accused face charges of:

YRP Hold Unit have charged 5 people in connection with a cell phone store robbery August 11th., in Aurora.
Tomar TAYLOR, 19, and Sheanno WHYTE, 18, of Brampton
Jahmani GREY, 18, and Michael OPOKU, 22, of Mississauga, and a 16-year-old male from Toronto. https://t.co/5GI1DwthiK