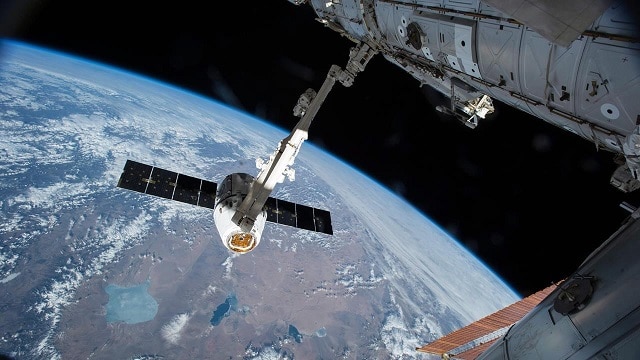 Brampton-based MDA Ltd., an aerospace company, has earned a $35.3-million contract from the Canadian Space Agency to design a key component of Canadarm 3.

The funds will be used to design Gateway External Robotics Interfaces or grapple fixtures for Canadarm 3, which is Canada’s contribution to the United States-led Lunar Gateway, a small space station that will orbit the moon.

The contract is a follow-on to the first phase of interface work awarded in August 2019. A construction phase will likely be awarded in about a year.

The first elements of Gateway will launch in 2024, with Canadarm 3 scheduled to launch two years later.

The contract is the third awarded to MDA for the multi-phase Canadarm 3 program valued at more than $1 billion.

Canadarm flew on 90 space shuttle missions after debuting in 1981. Canadarm 2 has been operating on the International Space Station for more than 20 years.