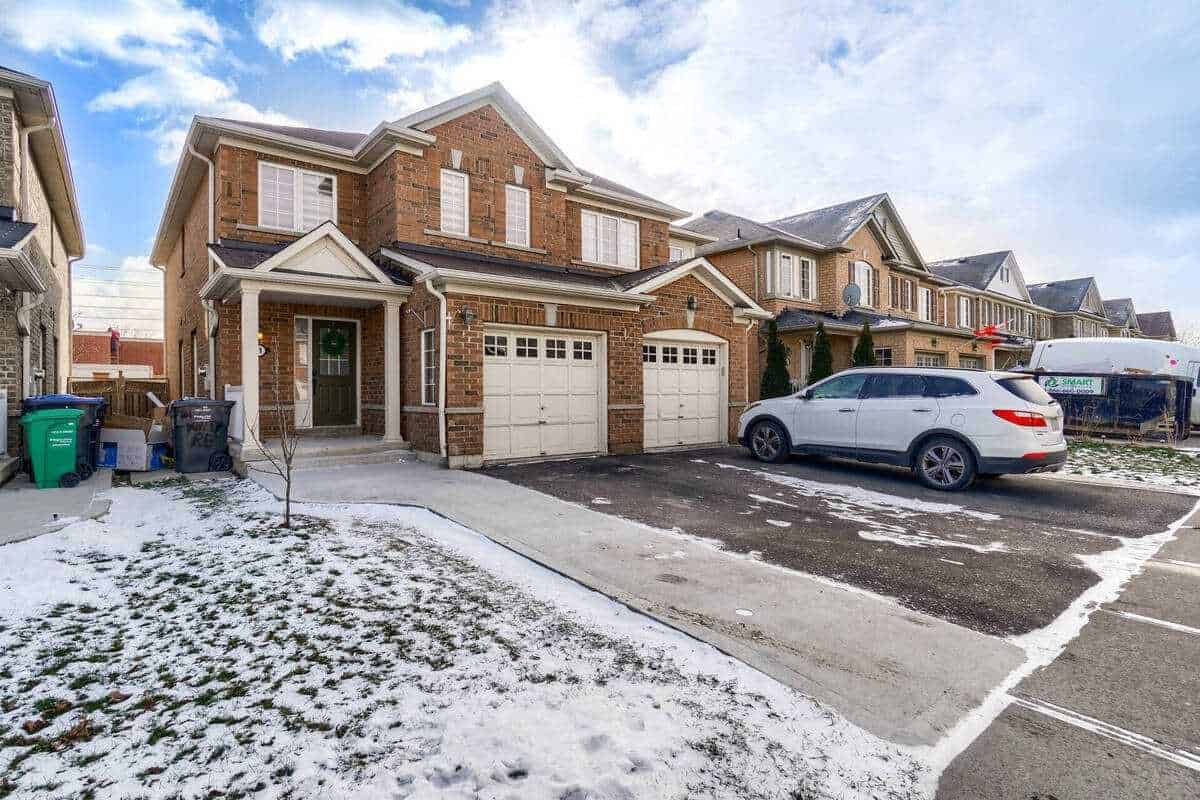 A semi-detached home in Brampton just sold $1.19 million – nearly double the price tag it went for four years ago.

But less than five years ago, the same property sold for just $625,000 according to listings on HouseSigma.com.

Recent upgrades to the home include new upstairs flooring and professionally painted walls throughout, and a brand new kitchen with quartz countertops.

The house also features a new quartz backsplash, new vanities in the washrooms, an extended driveway, stainless steel appliances, and even an extra den on the second floor. 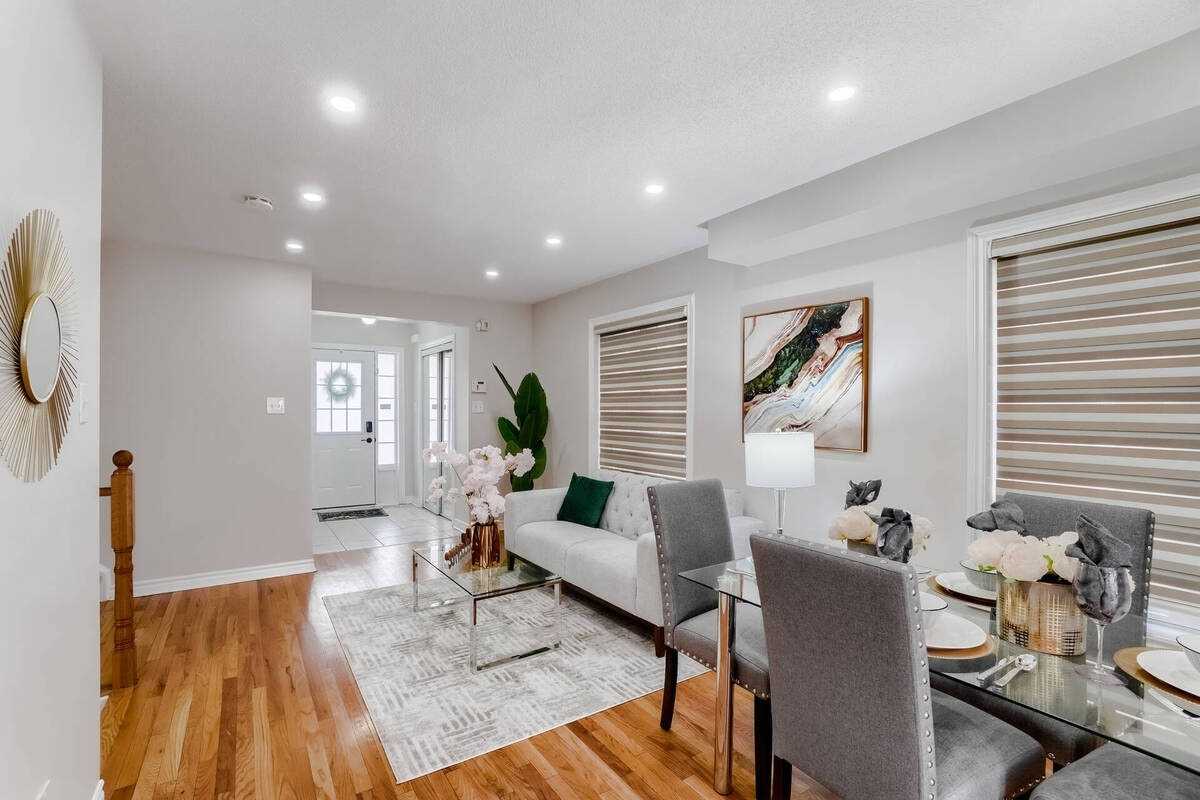 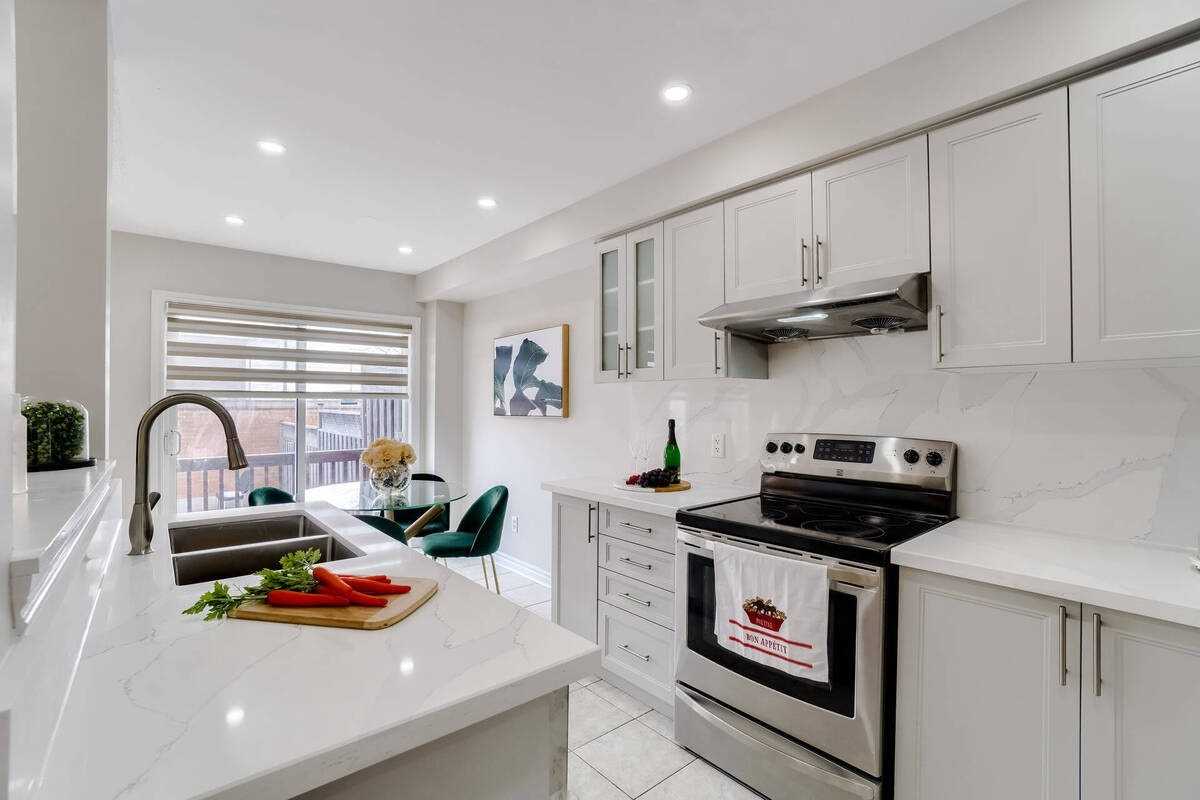 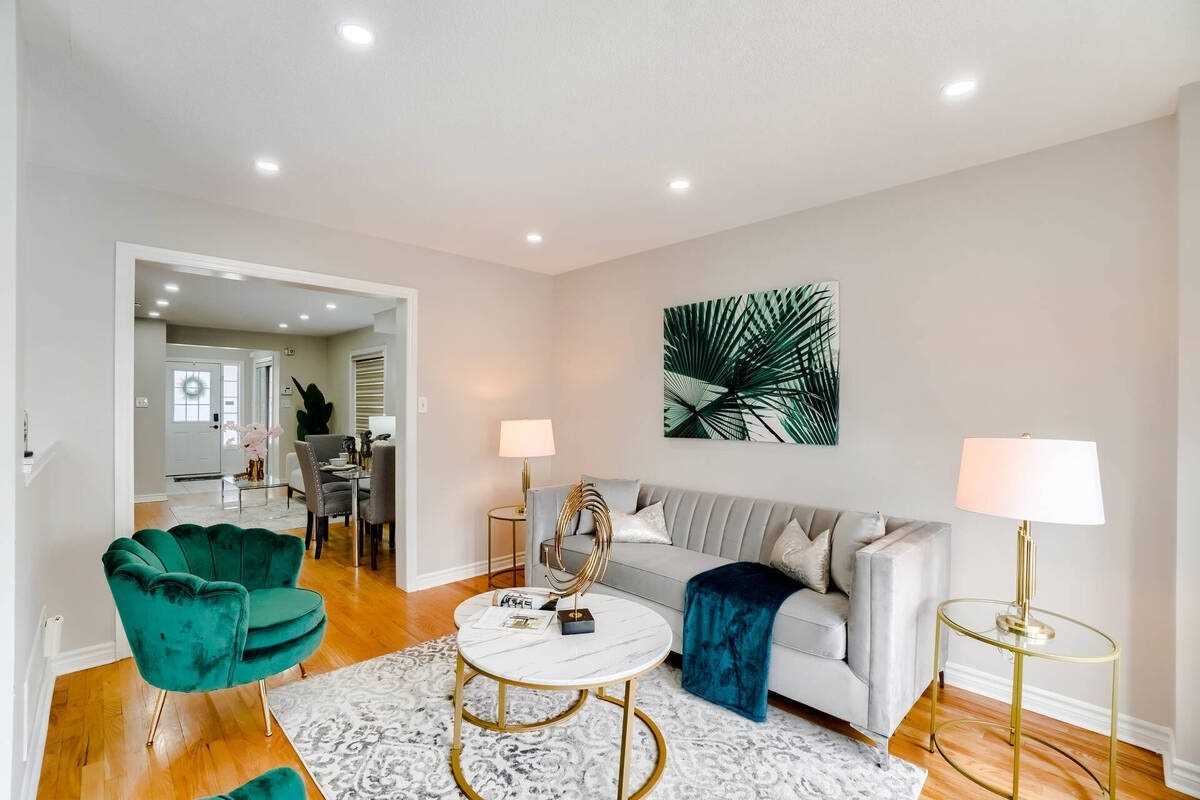 Semi-detached home prices have been on the rise in Brampton, with a house near Dixie Road and Mayfield recently selling for more than $1.5 million billed as Brampton’s “highest sold semi.”

Brampton real estate prices rose some 40 per cent in 2021 according to the Toronto Regional Real Estate Board’s December market watch, with the city’s detached homes increasing the most with the average sale price of $1,456,763.

According to a recent report from RE/MAX last summer, a decline in the supply of single-detached homes in the GTA coupled with low mortgage rates increased demand among first-time homebuyers in the first half of 2021.