Boy, 10, trapped between two cars at Niagara-on-the-Lake school this morning 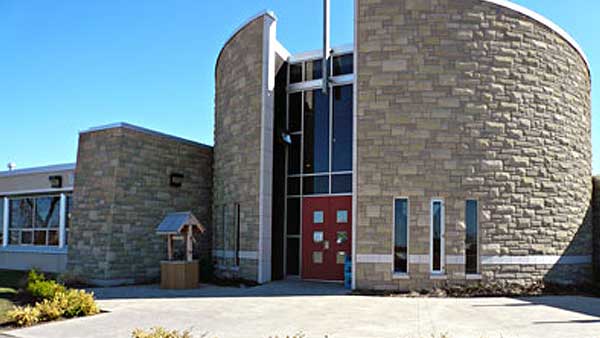 While Niagara Police have yet to release the information, one news outlet is reporting that a 10-year-old boy was pinned between two cars at St Michael Catholic Elementary School in Niagara-on-the-Lake this morning (November 15) as students were being dropped off to school.

Apparently, the boy was fishing his backpack out of the trunk of his family’s car when another vehicle, which was backing up and didn’t see him, struck him from behind, leaving him trapped.

He was taken to hospital with non life-threatening injuries.

The news source says no charges have been laid but the investigation is continuing. Anyone with information is asked to contact the Niagara Regional Police Service at 905-688-4111, ext 1002200. 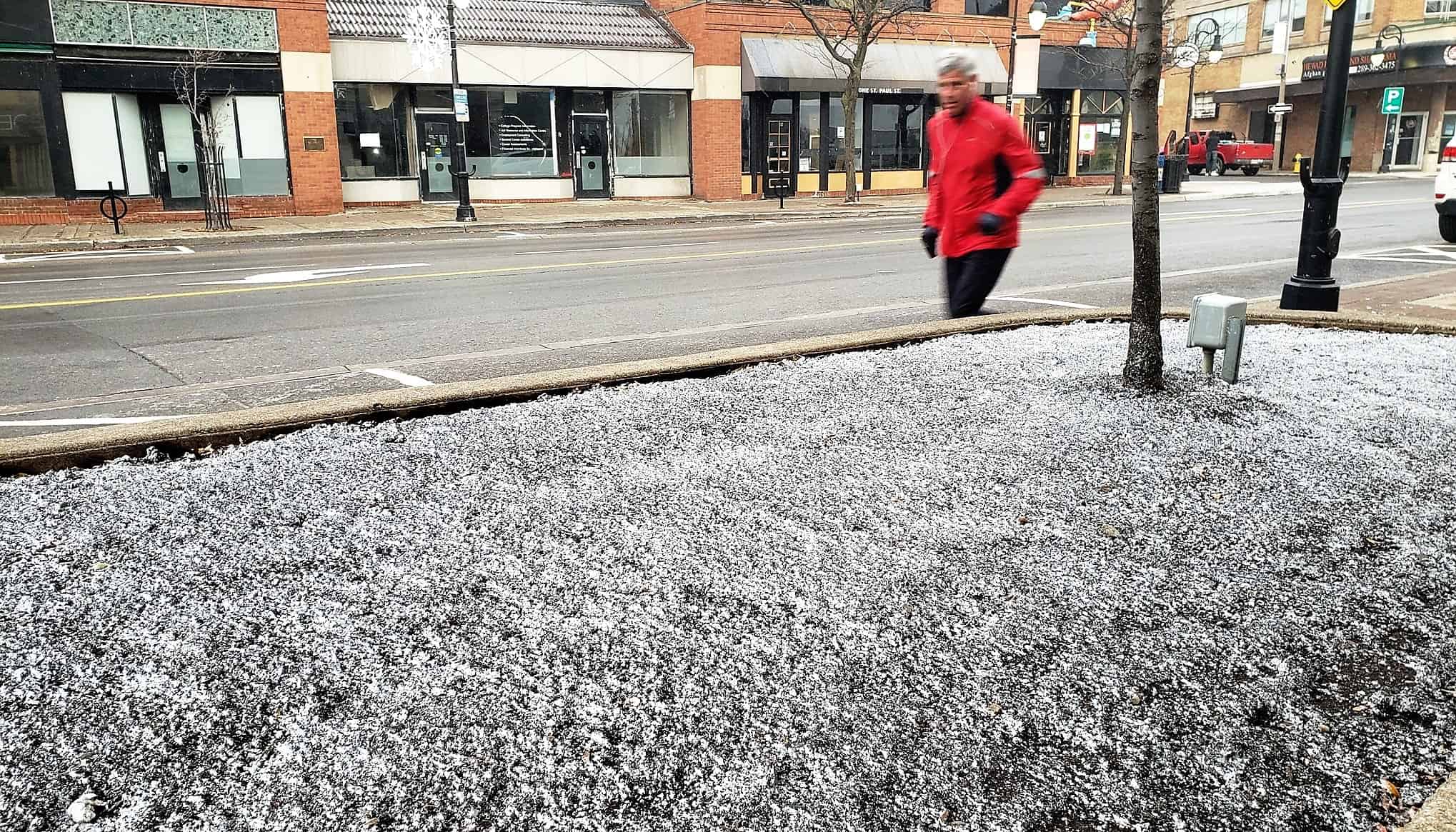 First light dusting of snow falls on St. Catharines and much of Niagara Region