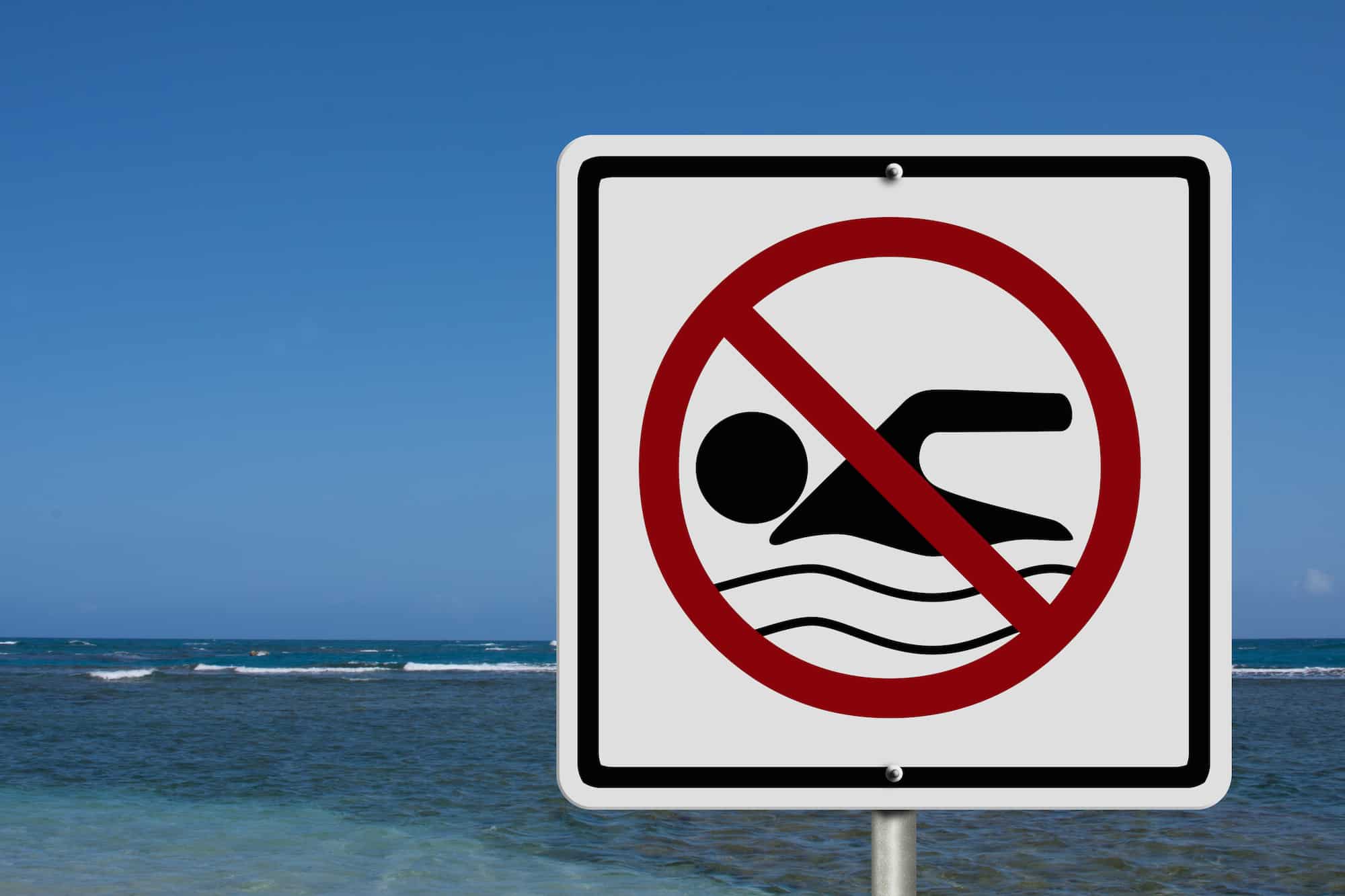 It is to be expected after a prolonged heat wave. Bacteria counts rise, e-coli numbers in the water spike and the next thing you know your favourite has been declared unfit for swimming.

Ten beaches in Durham Region, in fact, have been declared a no-go for swimming this week, leaving just five that passed the weekly test administered by Region of Durham Health Department officials.

Beaches are posted as unsafe for swimming when elevated levels of E. coli exceed the provincial standard of 200 E. coli per 100 ml of water.