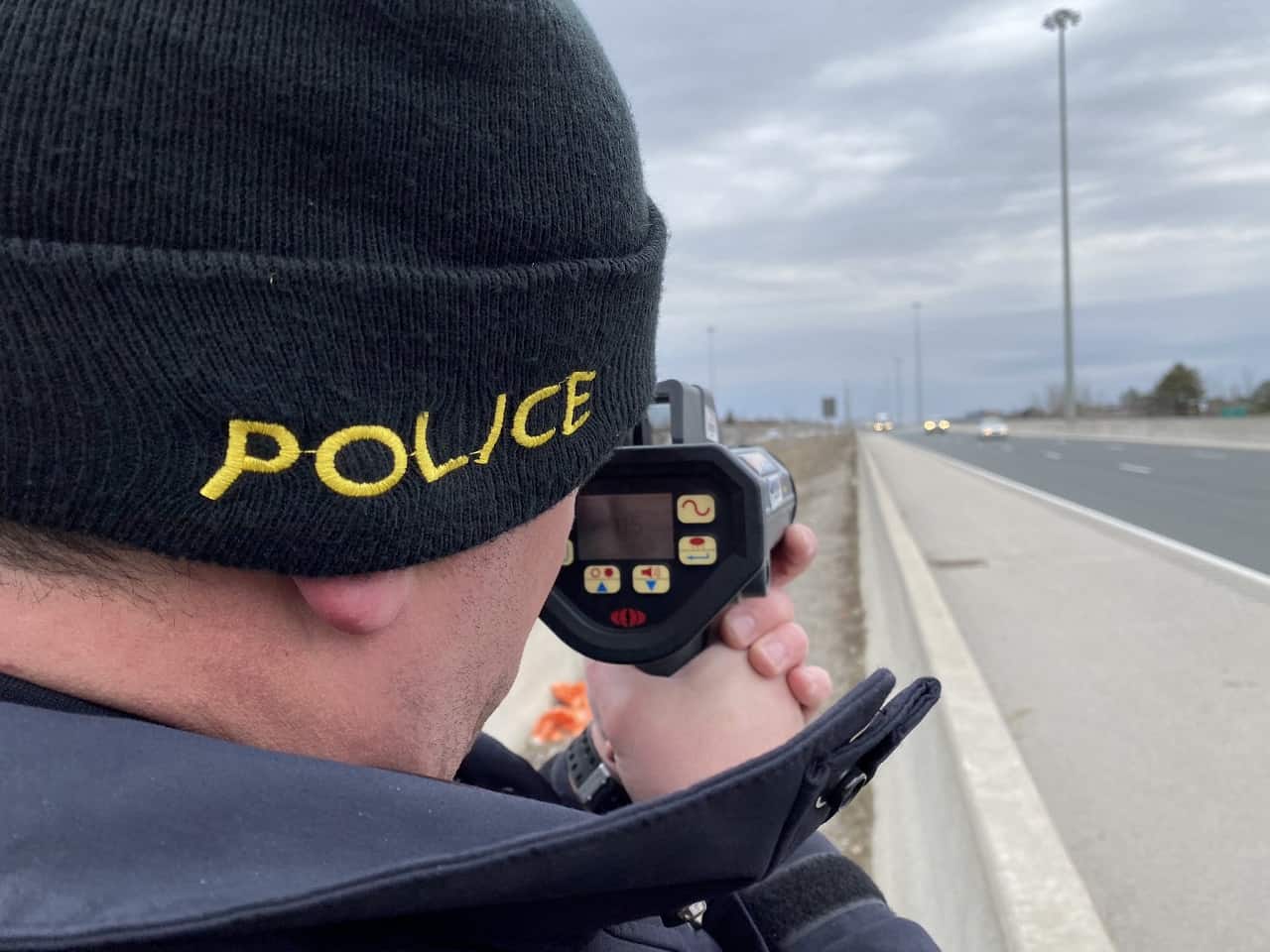 An 18-year-old from Bowmanville is facing stunt driving charges after being caught on radar at 166 km/h in a 100 zone.

Peterborough OPP officers were on radar patrol in the Cavan-Monaghan Township Area when the clocked the driver on November 16.

The driver caught a charge of stunt driving related to excessive speed. Their licence was suspended for 30 days and their vehicle impounded for two weeks. They will appear in a Peterborough courtroom in January.

A second driver, 29 from Richmond Hill was stopped two days later – clocked at 119 km/hr in a 60 zone – on the same charge. He faces the same 30-day suspension and two-week impoundment. He will also appear in court this January. 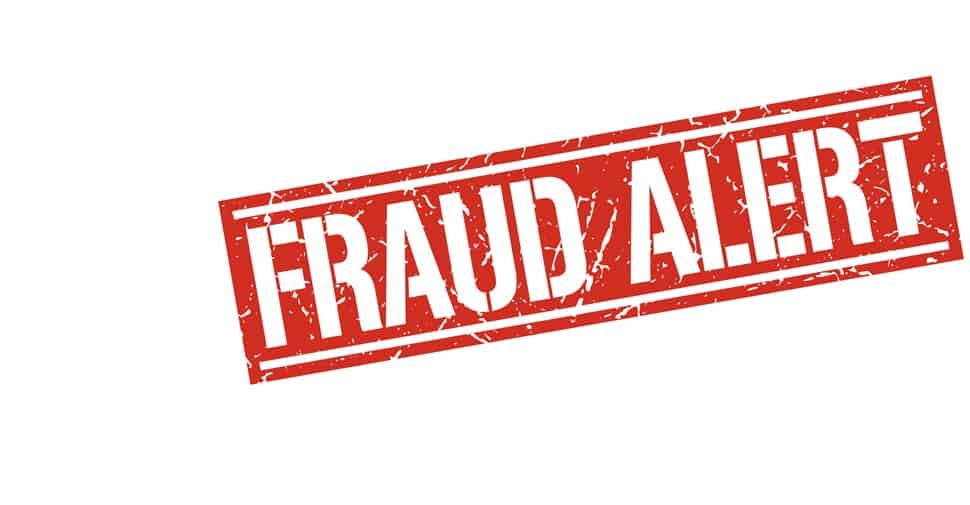