Border workers, some based in Mississauga, say job action will start Friday 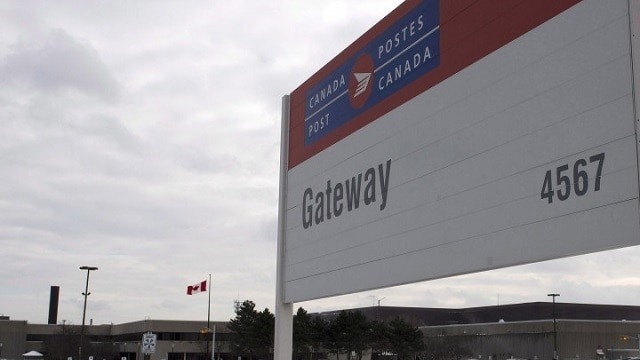 A union representing about 9,000 Canadian Border Service Agency workers says its members will begin job action across the country on Friday (Aug. 6).

The Public Service Alliance of Canada and its Customs and Immigration Union says it served strike notice to the government on Tuesday and is now warning the public to expect long lineups and lengthy delays at border crossings and airports.

PSAC-CIU represents 5,500 border services officers, 2,000 headquarters staff and other workers at Canada Post facilities and in inland enforcement jobs employed by the CBSA and Treasury Board Secretariat. That includes workers at Pearson International Airport and the Canada Post sorting facility in Mississauga.

The union members have been without a contract for about three years because they and their employers have been unable to agree on better protections for staff that the union argues would bring them in line with other law enforcement personnel across Canada and address a “toxic” workplace culture.

Union members voted to strike as early as Friday, if the two sides couldn’t reach an agreement, prompting their employers to agree to return to the bargaining table.

The dispute comes as Canada is preparing to allow fully vaccinated Americans to visit without having to quarantine starting Aug. 9 and will open the country’s borders to travellers from other countries with both doses of a COVID-19 shot on Sept. 7.