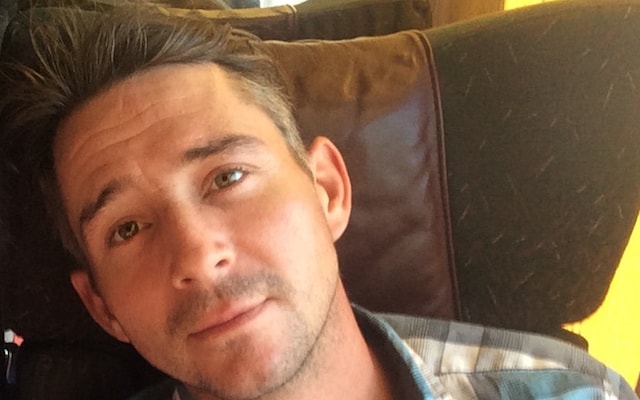 A troubling story has, sadly, come to a tragic end.

The body of Mississauga man Terry Jackman, who was reported missing on Aug. 31, has been recovered, The Hamilton Spectator reports.

According to The Spec, Jackman’s body was discovered near the train tracks in Lakeview.

The police have not released the identity of the body they discovered earlier this week, but one of Jackman’s relatives told the newspaper that the body does belong to the deceased 34-year-old.

Police put out multiple calls for information about his disappearance and assistance in their search.

According to The Spec, Jackman leaves behind a six-year-old and two-year-old son.

No foul play is suspected at this time.