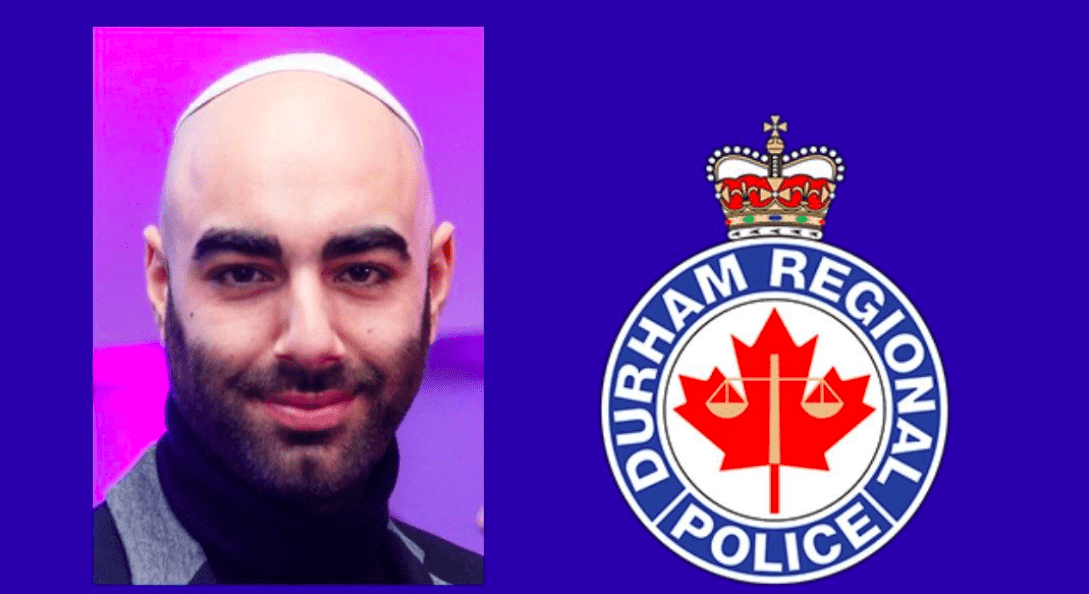 Ariel Kaplan's body was found in Uxbridge nearly 9 months after his disappearance from Toronto.

Forensic analysis of the human remains found in Uxbridge last week have confirmed the body belongs to a man reported missing from Toronto around 9 months ago.

Ariel Kaplan, 32 of Toronto, was last seen on August 29 around Yonge St and Sheppard Ave W in Toronto.

On May 10 an Uxbridge resident found a hockey bag floating in a pond near their home around Concession Rd 6 and Allbright Rd. The homeowner called the cops around 2:40 that afternoon.

Kaplan’s body was inside the hockey bag.

Additionally, the Durham police public safety unit and forensics combed the area on the ground and in the water. York Regional police lent a hand by sending in their dive team.

Police first announced their investigation the late afternoon May 10. They released an appeal for information the following day. They provided little information at the time pending an autopsy of Kaplan’s body.

The DRPS Homicide Unit and Toronto Police continue to investigate. The services set up a tip line at 1-888-579-1520 ext. 5444 and ask any witnesses or anyone who spoke to or saw Kaplan prior to his disappearance to call in.