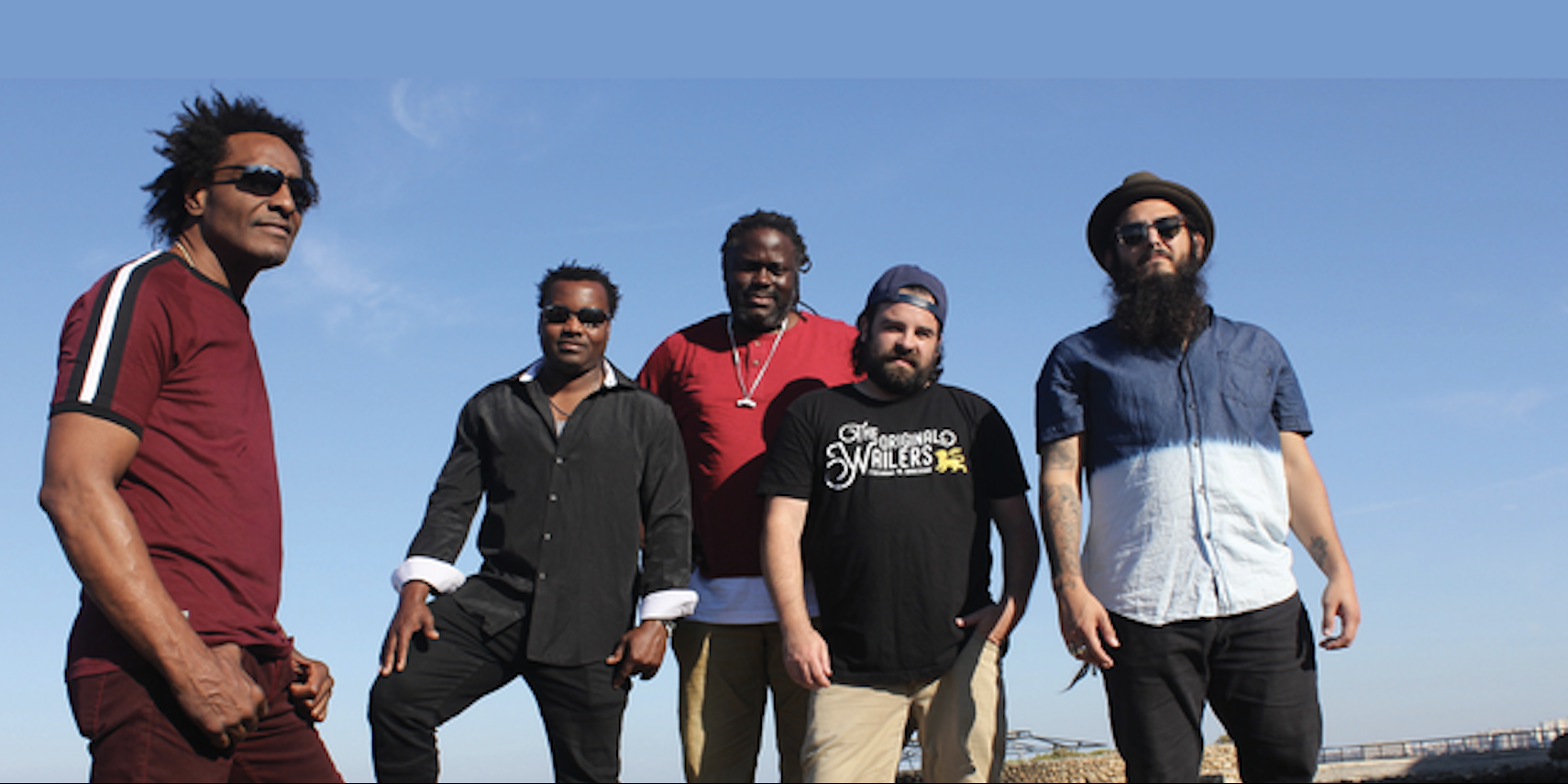 A band featuring Bob Marley’s former lead guitarist is set to hit the stage in Brampton early next year.

Al Anderson is set to perform with the reggae group called the Original Wailers on Jan. 26, 2023, at the Rose Theatre.

In 1974 when Marley embarked on his solo musical journey, he chose Anderson as his lead guitarist. Anderson’s lead work is featured in classics such as “No Woman, No Cry” and “Three O’Clock Road Block”.

Andersons’ musical achievements with Bob Marley & The Wailers include the award-winning platinum albums Live at the Lyceum and Babylon by Bus and the ten-times platinum album Legend.

The upcoming show in Brampton will begin at 8:00 p.m.

Tickets are on sale now and start at $20.