Boat launches in Oakville postponed due to a crane operators’ strike 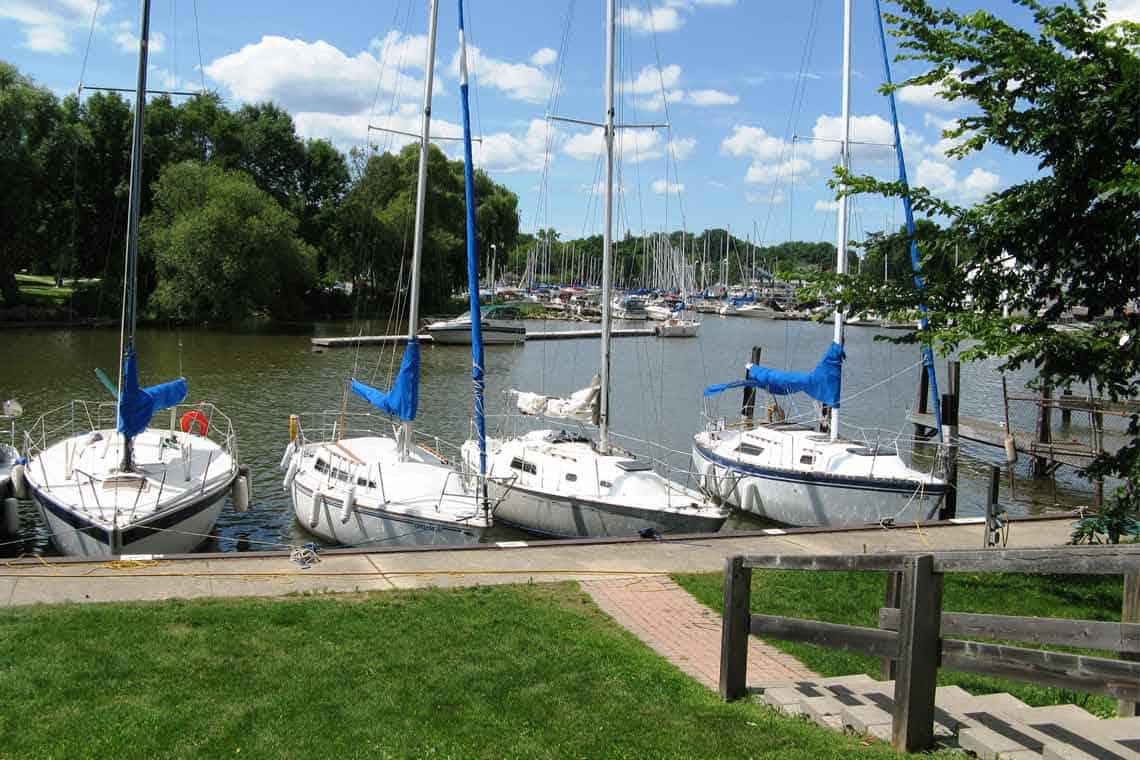 A strike by crane operators means boaters will have to wait to launch their boats this season at Bronte Harbour. TOWN OF OAKVILLE PHOTO

Thanks to a labour dispute, getting your boat on the water in Oakville this year will have to wait.

The Town informed local boaters that boat launches will be postponed as a result of a crane operators’ strike.

The International Union of Operating Engineers went on strike Monday (May 2), affecting the Town which oversees 900 boat slips in Oakville Harbour and Bronte Harbour.

The crane operators and its union are looking for a new five-year deal that would see their wages increase by nine per cent.

The union says it wants the increase because of inflation over the last year that has resulted in large price increases for such things as fuel, housing and food.